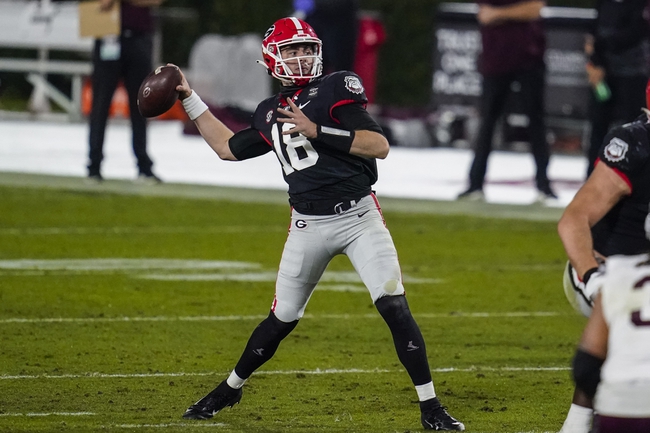 The Georgia Bulldogs and South Carolina Gamecocks face off on Saturday in a college football showdown at Williams-Brice Stadium.

Georgia hasn't had the most successful season and even in some of the wins they have been disappointing. In the last game against Mississippi State, the defense struggled early, and that led to them only winning by seven points. The good news for Georgia is it does look like they have found their quarterback for the rest of the season with JT Daniels. Against Mississippi State, Daneils threw for 401 yards and four touchdowns. The defense is supposed to be the best part of this Bulldogs team, but they have been inconsistent giving up 21.3 points per game. In this game, the defense needs to step up and make life tough on South Carolina’s offense.

On the other side of this matchup is the South Carolina Gamecocks who won two games earlier in the season, but they have now lost four games in a row. In the last game against Missouri the defense wasn’t terrible giving up only 17 points, but the offense had some issues scoring only ten points and that led to the loss. On the season South Carolina is averaging 25.1 points per game while the defense is giving up 34.2 points per game. Quarterback Collin Hill has been decent this season throwing for 1411 yard and six touchdowns, but he has also thrown six interceptions and against a very good defense, he needs to take better care of the ball. 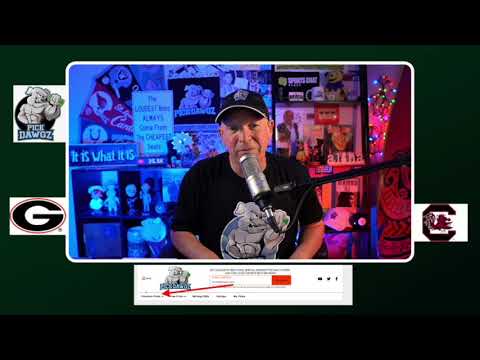