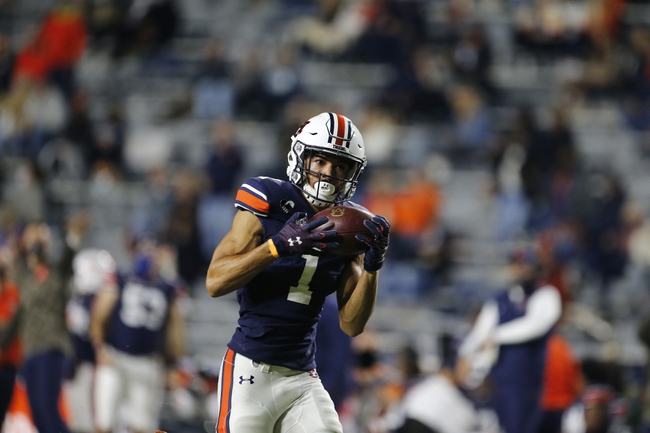 The Iron Bowl is set for the Saturday after Thanksgiving, and it should be a good one. Both Auburn and Alabama are ranked, and both teams would love to beat the other, as this is one of the biggest rivalries in sports.

Auburn is coming off a 30-17 win over Tennessee in its last game in Week 12. Auburn has now won three straight games, and the Tigers are now 5-2 on the year. Auburn trailed 10-0 in this game, but Auburn was able to roll for 27 unanswered points to take over the game. Auburn will look to be the first team to beat and upset Alabama this season, but it will be no easy task. Auburn scores 28.6 points per game and earns 402.9 total yards of offense per contest as well. Auburn's offense is led by quarterback Bo Nix, who has posted 1,627 passing yards, 10 passing touchdowns, and five interceptions. Auburn allows 22.0 points per game to its opposition, as the defense has held up well so far this season.

Alabama is coming off a blowout win over Kentucky by the final score of 63-3. Nick Saban and the Crimson Tide are back after an off-year in 2019. Alabama is the clear and present #1 ranked team in the nation with a perfect 7-0 record on the year. Alabama has taken care of business this season, earning wins over ranked teams like Georgia and Texas A&M. Alabama scores 49.4 points per game on 548.6 total yards of offense per contest. Alabama allows only 19.3 points per game to its opposition, as the defense has been just as impressive as the offense.

Alabama opens as 24.5-point favorites at home and the total is set at 60.5. I love Alabama in this game, as I do not think Auburn has the offense to keep up in this matchup. I expect Alabama to win this game by 30 points at home, making this year's edition of the Iron Bowl a one-sided affair. 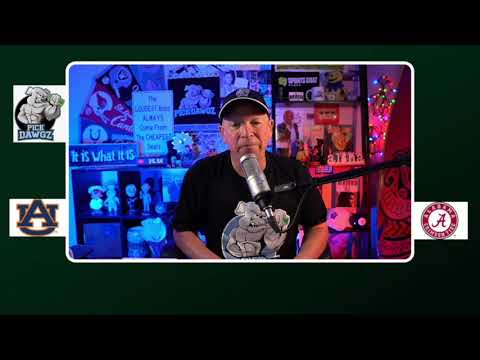