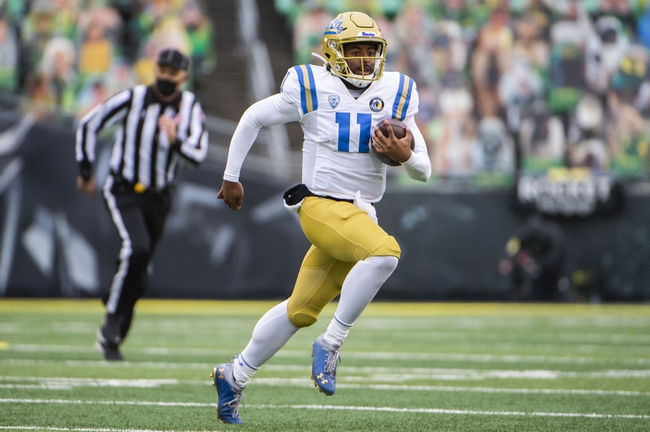 The Arizona Wildcats and UCLA Bruins face off on Saturday in a college football showdown at Rose Bowl.

The Kevin Sumlin era in Arizona might be over quick if they continue to play like they have in the first two games. Arizona has played two games so far this year and they have given up an average of 39 points per game while the offense has only 28.5 points per game. On offense they have found a little success, the defense just hasn’t stepped up enough. At quarterback, Arizona is led by Grant Gunnell who has thrown for 545 yards, six touchdowns, and one interception. One problem for Arizona’s offense is they have a lot of injuries at wide receiver. In this game if they want to win it’s going to be about the defense stepping up.

On the other side of this matchup is the UCLA Bruins who have played three games so far this year and won only one of the games. One big problem heading into this game if they are dealing with COVID issues, including with quarterback Dorian Thompson-Robinson. It’s unclear if Thomspon-Robinson will be able to go in this game, but if he can’t go it’s going to be Chase Griffin who will get the start. Griffin is coming off a game against the Oregon Ducks where he threw for 195 yards, one touchdown, and two interceptions. With the COVID concerns, there have to be some concerns that they could lose some more players and this game could be in jeopardy.

Even with a backup quarterback, UCLA is the better team and will have no issue getting the job done in this game. Look for UCLA to run up the score, Arizona will have no answer, and UCLA will win this game and cover the spread. 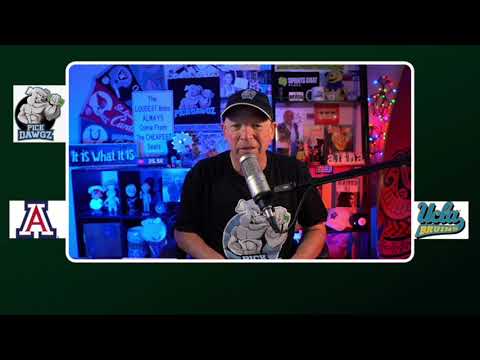