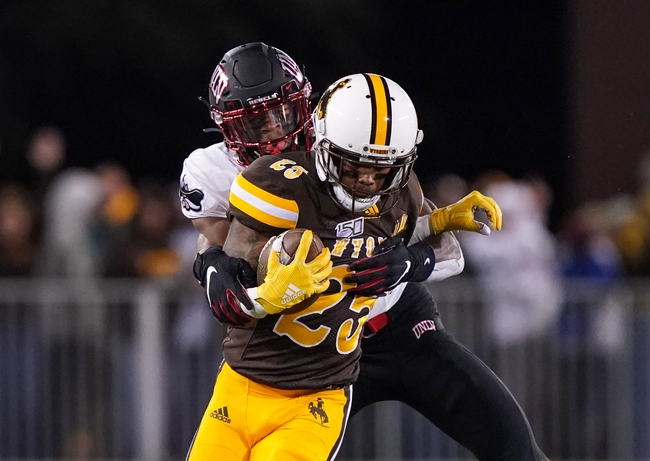 The Wyoming Cowboys and UNLV Rebels face off on Friday in a college football showdown at Allegiant Stadium.

Coming into this season there were a lot of questions about this Wyoming team and so far there haven’t really been a whole lot of questions answered. Wyoming currently sits with a 1-2 record and in their last game against Colorado State they lost by ten points. Wyoming is currently averaging 29.7 points per game while their defense is giving up 26 points per game. The Wyoming defense has actually been good against the run, but their defense has struggled against the pass, especially with the secondary, and they need the defense to step up. At quarterback, Wyoming is led by Levi Williams who has thrown for 660 yards, two touchdowns, and one interception.

On the other side of this matchup is UNLV who have played four games so far this year, and they haven’t won any of them.The defense has struggled, but the offense really hasn’t done anything to keep them in the games. On the season, UNLV is averaging 17.2 points per game which is 114th in all of college football. The running game for UNLV has actually been strong, but the passing game hasn’t been great and that has cost them. Quarterback Max Gilliam has been inconsistent this season and on the season he has thrown for 534 yards, four touchdowns, and two interceptions. They are also facing an offense that has shown success at points this season and a shootout probably isn’t a game they will find much success in.

UNLV’s defense is worse and that is going to continue in this game. Look for Wyoming to run up the score, and UNLV will have no answer as the Cowboys come away with a win and a cover of the spread in this one. 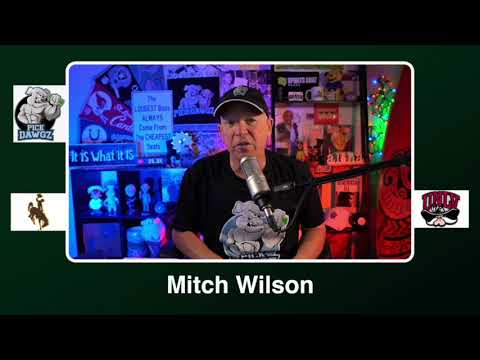