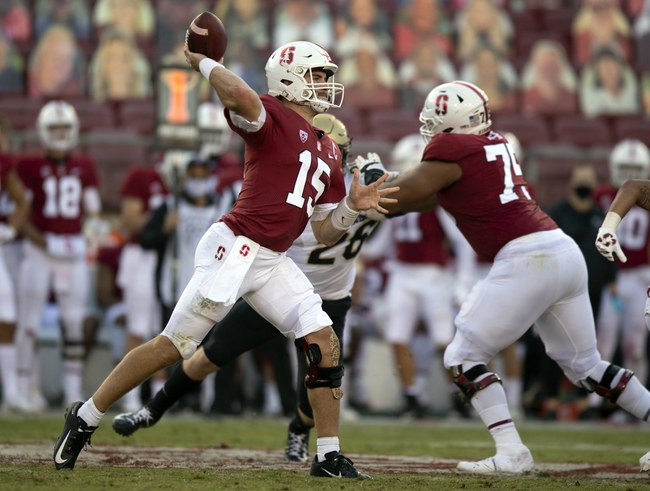 The Stanford Cardinal and California Golden Bears face off on Friday in a college football showdown at California Memorial Stadium.

The Cal Golden Bears have been the favorite in each of the first two games of the season, and they have lost both of those games outright. After only scoring ten points in the first game of the year against UCLA, Cal did score 27 points against Oregon State, but the defense gave up 31 points and that led to the loss. Quarterback Chase Gabers did look pretty good throwing for 315 yards and three touchdowns, but he also threw two interceptions, and he needs to do is take better care of the ball. Cal’s strength is supposed to be with their defense, but the defense against the run game hasn’t been great and they need to focus on stopping run first.

On the other side of this matchup is the Stanford Cardinal who have also played two games so far this year and they have lost each of those two games. Each of the first two games, the defense has given up 35 points but in the last game the offense did at least get going a little bit putting up 32 points. Quarterback Davis Mills did look in the last game throwing for 327 yards and a touchdown. One problem for the offense is their lack of running game and in the last one the best rusher was Mills who finished with only 36 points. They are facing a good defensive team, so Stanford is going to need to find a way to establish the round and try to run up the score.

Cal looks lost right now and their defense hasn’t lived up to the expectations that have been surrounding them this year.Look for Stanford to get the job done and they will have no issue covering the spread in this one. 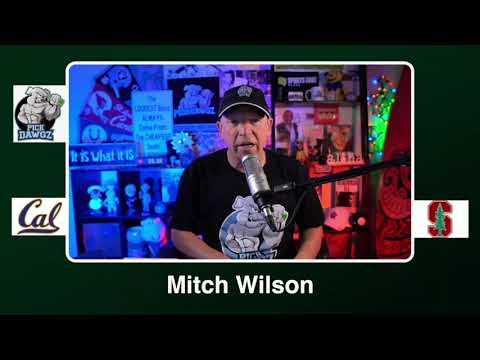