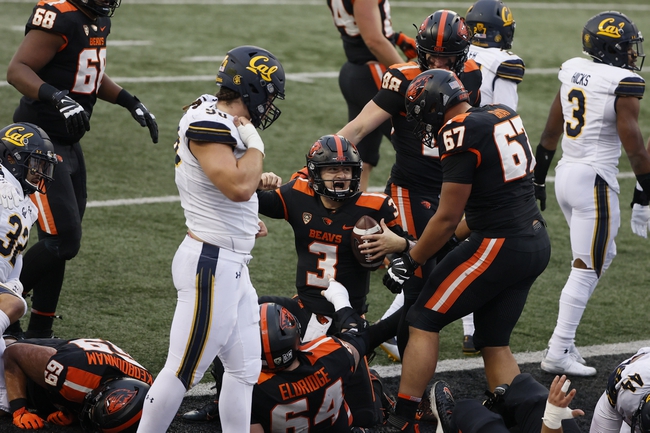 The battle of Oregon is set for Week 13 of the college football season. Oregon is coming off a 38-35 win over UCLA in Week 12 at home. Oregon was a 17-point favorite in that game, but the defense was not able to earn enough stops to get some separation. Oregon is now 3-0 on the year and was ranked #9 in the nation in the previous week. Oregon has taken down Stanford, Washington State, and UCLA so far this season. Oregon has scored 38.7 points per game and has earned 499.7 total yards of offense per contest as well. Oregon has allowed 26.0 points per game and has allowed 432.0 total yards per contest to its opposition. Oregon will look for a comfortable win over its cross-state rivals in Oregon State, and anything less really hurts Oregon's chances of a New Years Six bowl or an unlikely college football playoff spot.

Oregon State was able to punch one into the win column in Week 13 after taking down Cal by the final score of 31-27. Oregon State took losses to Washington and Washington State to start its season, but now the Beavers are 1-2. Oregon State has scored 26.7 points per game so far this season, and the team has earned 354.3 total yards of offense per contest as well. Oregon State has allowed 30.7 points per game to its opposition, as well as conceding 434.3 total yards of offense per contest. Oregon State would love to spoil any hopes of its big rival in Oregon, but it is going to take a complete effort on both sides of the ball.

Oregon opens as 16.5-point favorites and the total is set at 62. Both teams are 2-1 against the spread this season, despite the 3-0 and 0-3 records overall. I am going to side with Oregon here, as I think Oregon is going to win this game by three touchdowns. Oregon is more skilled on both offense and defense, and although Oregon struggled to pull away from UCLA, I think Oregon is able to do so here. 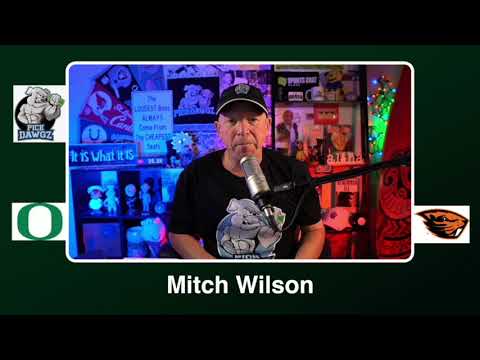