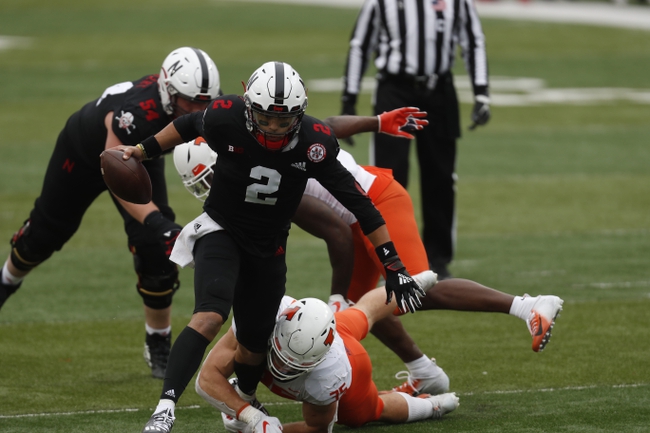 The Nebraska Cornhuskers and Iowa Hawkeyes face off on Friday in a college football showdown at Kinnick Stadium.

The fans are starting to grow tired in Nebraska after the team suffered another bad loss in their last game against the Illinois Fighting Illini. Nebraska was 17 point favorites against Illinois but the offense struggled, the defense couldn’t stop anything in the first half and that led to the loss. Nebraska has turned to Luke McCaffery to start under center and he is a threat with his legs, but he does struggle pushing the ball down the field. Against Illinois, McCaffrey only threw for 134 yards and also threw three interceptions. Nebraska’s only win this season came over Penn State, a team that hasn’t won a game yet this season. No matter who is under center for Nebraska in this game, they need to do a better job of pushing the ball down the field.

On the other side of this matchup is the Iowa Hawkeyes who lost their first two games of the season, but since that point they have turned it around winning three games in a row. Each of the last three games they have scored at least 35 points and they have given up only35 points total. Freshman quarterback Spencer Petras has had growing pains at times, but didn’t have any turnovers against Penn State, which helped. Mekhi Sargent and Tyler Goodson are quite the one two punch out of the backfield and against Penn State they combined 179 points and three touchdowns. Iowa’s defense is one of the best in the Big Ten and if they can create a couple of turnovers in this game, they should have no issue coming away with the victory.

Nebraska has a lot of issues and facing a big physical team like Iowa isn’t going to help them. Look for Iowa to run up the score while Nebraska continues to turnover the ball. Back Iowa to win this game and cover the spread. 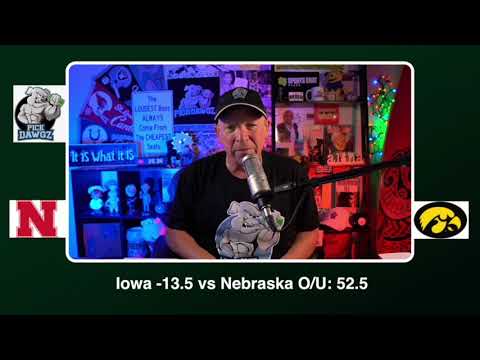