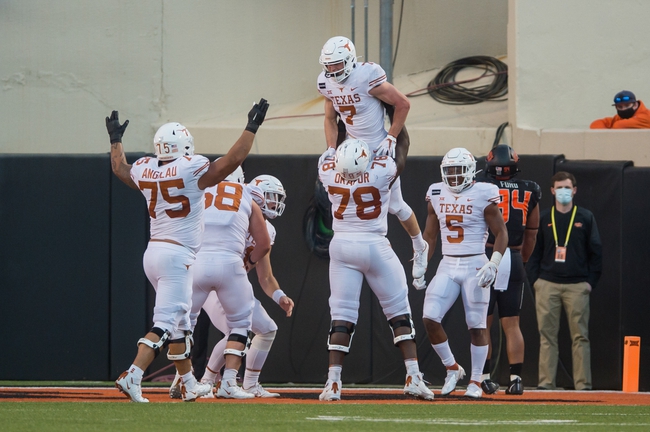 The Iowa State Cyclones and Texas Longhorns face off on Friday in a college football showdown at Darrell K Royal - Texas Memorial Stadium.

Iowa State have found a lot of success this season winning six of their eight games, including their last game against Kansas State that they won 45-0. This is a defense that hasn’t been an elite all season, so the defense locking down the Kansas State offense like that was quite impressive. Iowa State’s offense also used a big second quarter scoring 28 points, which was the difference.Quarterback Brock Purdy had a big game throwing for 236 yards and three touchdowns. Running back Breece Hall is also one of the best running backs in the big ten and he had 15 carries for 135 yards and two touchdowns. In this game the defense is going to need to be good against a very good Texas offense.

On the other side of this matchup is the Texas Longhorns who had a little slip up during the middle of their season but they are playing well again winning three straight games. In the last game against West Virginia the offense actually wasn’t great only scoring 17 points total, but the defense stepped up in a big way giving up only 13 points and that led to the victory. On the season, Texas is averaging 40.4 points per game which is 17th best in college football. Quarterback Sam Ehlinger is having a big year throwing for 1834 yards, 22 touchdowns, and five interceptions. Ehlinger is also a threat with his legs, rushing for 323 yards and seven touchdowns. 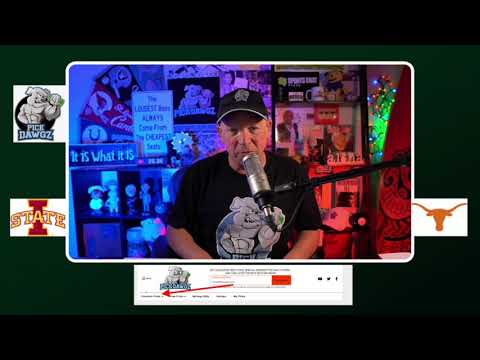