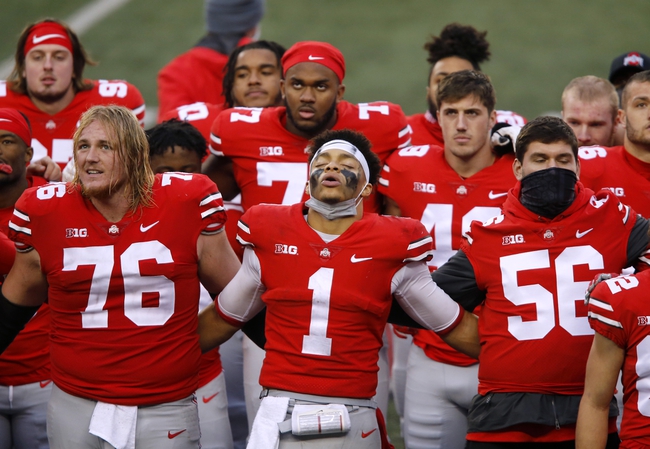 The Ohio State Buckeyes and Illinois Fighting Illini face off on Saturday in a college football showdown at Memorial Stadium in Champaign.

Ohio State has found a lot of success this season winning all four of their games, but they have to have a sour taste in their mouth with the way they made the last game closer than it should have been. Ohio State got out to a fast start in the last game against INdiana, but in the second half they struggled and Indiana almost came all the way back. On the season, Ohio State is averaging 45.1 points per game while the defense is giving up 26 points per game. Quarterback Justin Fields has had a big year throwing for 1208 yards, 13 touchdowns, and three interceptions. If Ohio State can jump out to a lead they can’t take their foot off the gas.

On the other side of this matchup is the Illinois Fighting Illini who got out to a slow start to the season, but they have won two games in a row. In the last game against Nebraska the offense was strong running up the score and when the game was over the final score was 41-23. On the season, Illinois is only averaging 21.8 points per game so the offense stepping up in a big way in the last game is going to continue to be a key. Brandon Peters is back under center for the team and he has thrown for 292 yards and one touchdown this season. Illinois knows there will be scoring in this game, and if they want to find success, it’s going to be about the offense finding success.

Ohio State is going to run up the score, but this is a ton of points, and Illinois offense looked better in the last game. This should still be a pretty comfortable win by Ohio State, but Illinois will still do enough to cover the spread. 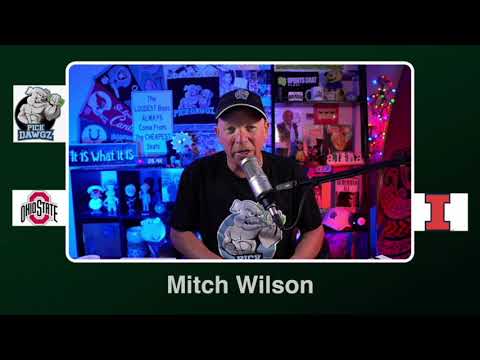