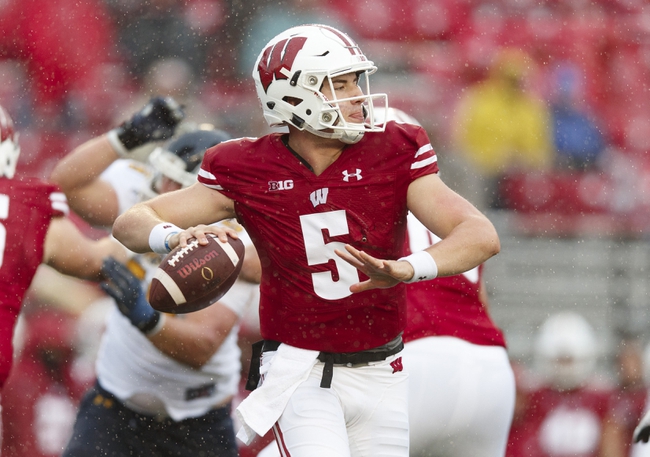 The 13th ranked Wisconsin Badgers will travel to Ryan Field to take on the 23rd ranked Northwestern Wildcats this Saturday afternoon in College Football action.

The 13th ranked Wisconsin Badgers improved to 2-0 (2-0 Big 10) after defeating the Michigan Wolverines, 49-11, this past Saturday. Wisconsin had no trouble putting up points on the road against the Wolverines and easily cruised to victory after going into halftime with a 28-0 lead. Wisconsin outgained Michigan by a 468-219 margin and won the turnover battle by a 2-0 margin in the victory. Leading the way for the Badgers was the RB duo of Jalen Berger & Nakia Watson who combined for 152 yards & 3 TD’s on 27 carries.

The 23rd ranked Northwestern Wildcats improved to 4-0 (4-0 Big Ten) on the season after defeating the Purdue Boilermakers, 27-20, this past Saturday. Northwestern was outgained defensively against the Purdue offensive attack and was able to pull away after a 42-yard FG by Charlie Kuhbander gave the Wildcats a 27-13 lead early in the 4th quarter. Northwestern outgained Purdue by a 292-265 margin and forced one turnover in the victory. Leading the way for the Wildcats was WR Ramaud Chiaokhiao-Bowman who had 8 receptions for 86 yards & 3 TD’s.

Northwestern has had a great start to their season, especially defensively, however, this is a tough matchup for the Wildcats as I jus don’t see Northwestern having success offensively agianst the Wisconsin defense that has looked lights out in their first two games. Wisconsin had some question marks on the offensive end coming into the season, however, as QB Graham Mertz has looked great to start of his college career and that Wisconsin continues to have one of the better rushing attacks in the country, I think the Badgers do enough in this one to cover this road spread. Good Luck! 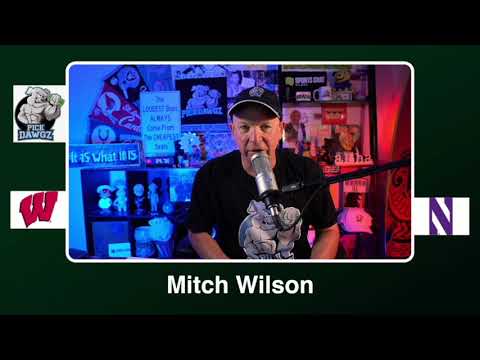