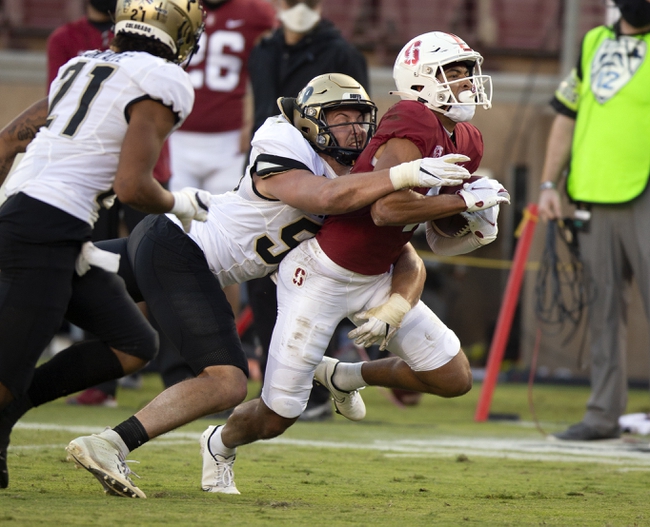 The Washington State Cougars and Stanford Cardinal face off on Saturday in a college football showdown at Stanford Stadium.

Washington State won their first game of the season against Oregon State, but in the last game against Oregon the defense couldn’t do enough giving up 43 points and that led to the double digit loss. On the season, Washington State is averaging 33.5 points per game while the defense is giving up 35.5 points per game. Quarterback Jayden De Laura has been a strong player for the team throwing for 548 yards, four touchdowns, and one interception. In this game, Washington State is facing a defense that isn’t great and they are going to need the offense to be good. If they can run up the score, they are going to be in good position to come away with a victory on the road.

On the other side of this matchup is Stanford who have played two games this year and in each of the two games they have given up 35 points. In the last game against Colorado, they gave up 35 points,and even though the offense scored 32 points it wasn’t enough to come away with a victory. Quarterback Davis Mills found success in the last game under center throwing for 327 yards, one touchdown, and zero interception. The offense is also averaging 133.5 yards per game on the ground and in this game, they need to try and establish the run early and take the pressure off the passing game. Falling behind is something that Stanford also can’t do in this game, or they will fall to 0-3. 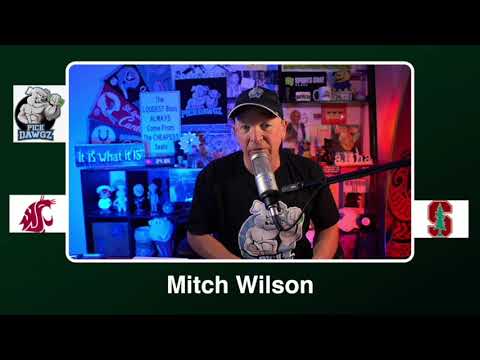