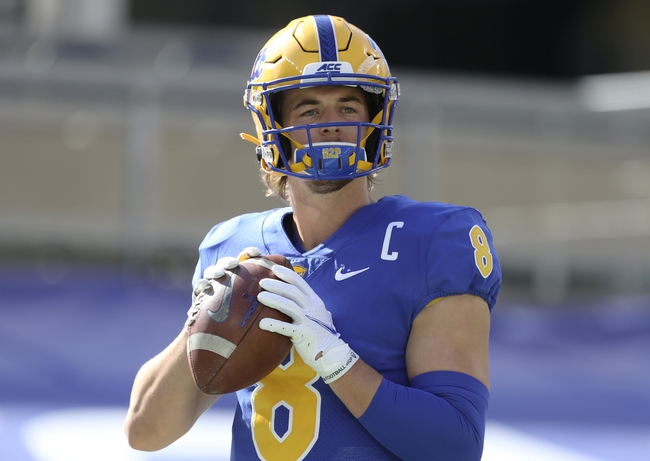 The Virginia Tech Hokies will travel to Heinz Field to take on the Pittsburgh Panthers this Saturday afternoon in College Football action.

The Virginia Tech Hokies lost their 2nd straight game and dropped to 4-4 (4-3 ACC) on the season after being defeated by the 5th ranked Miami Hurricanes, 25-24, this past Saturday. Virginia Tech looked like they had the game in control after taking a 24-13 lead midway through the 3rd quarter, however, the offense struggled down the stretch and Miami way able to get the come from behind victory after a 36-yard TD reception by Mark Pope gave the Hurricanes the lead for good with 5:59 left in the game. Virginia Tech was outgained by Miami by a 386-362 margin and lost the turnover battle by a 1-0 margin in the loss. Leading the way for the Hokies was QB Hendon Hooker who completed 19 of 29 passes for 202 yards & 1 INT while also adding 59 yards & 1 TD on the ground.

The Pittsburgh Panthers had their game last week agianst Georgia Tech postponed due to COVID-19 and come into this game with an overall record of 4-4 (3-4 ACC) after snapping a 4-game losing streak by beating the Florida State Seminoles, 41-17, November 7th. Pittsburgh was outstanding defensively agianst Florida State and had no trouble closing out the game after taking a 31-17 lead into the 4th quarter. Pittsburgh outgained Florida State by a 358-290 margin and won the turnover battle by a 3-0 margin in the victory. Leading the way for the Panthers was WR Jordan Addison who had 11 receptions for 127 yards.

Virginia Tech has some weapons, however, I do not think this is a great matchup for the Hokies as their running game is going to have some problems with Pittsburgh’s 2nd ranked rush defense. Pittsburgh is a solid team at home and as I think their offense will be able to find success agianst a Hokies defense that is giving up 30+ ppg, I am going to roll with Pittsburgh and the points. Good Luck! 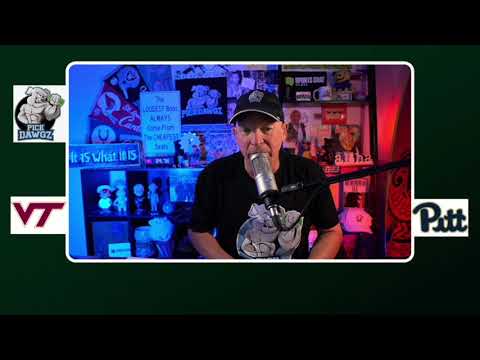