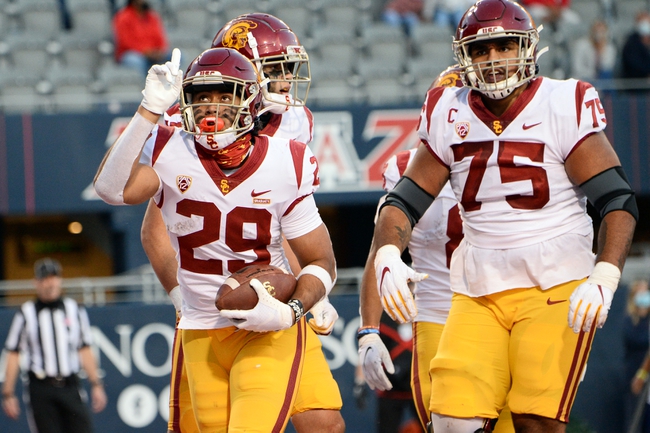 USC is coming off yet another close win to start its season. USC took down Arizona by the final score of 34-30 on the road in what was a very exciting game to watch. USC is now 2-0 after beating both Arizona and Arizona State to start the season. USC is ranked #20 in the nation, and still has a lot of work to do in proving itself in both the PAC-12 and the country. USC quarterback Kedon Slovis has done a solid job for USC to start the season, throwing for 706 yards, three touchdown passes, and a single interception. Slovis is the biggest part of the Trojans' offense, so his success is crucial. USC will look to find another road win, a win that would set the team up well in the beginning of its season.

Utah is finally set to make its season debut against USC in this one. COVID-19 has delayed the Utes a bit, but nonetheless, Utah is ready to go at home against a ranked opponent. Utah is coming off a successful 11-2 regular season campaign in 2019 that ended in a bitter way with a 38-10 loss to Texas in the Alamo Bowl. With Tyler Huntley gone, Utah will now have a new starting quarterback in line in Drew Risk. Jake Bentley is slated in at backup currently, but he could also find his way on the field at some point. Utah also lost its #1 running back from a season ago in Zack Moss, who is now with the Buffalo Bills. Devin Brumfield will most likely be the lead back for Utah at the start of the season.

Overall, this is a completely different Utah team than what we are used to seeing. I worry that the Utes may take some playing time to gel and get going on offense, and I like USC to win this game because of that. I will take USC on the money line here. 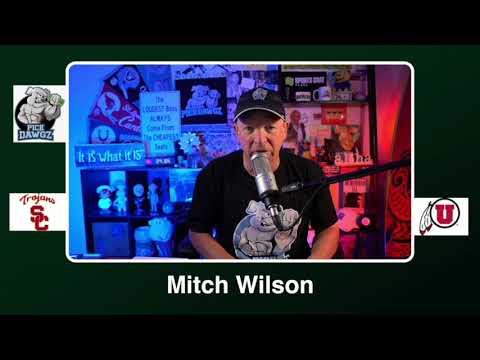