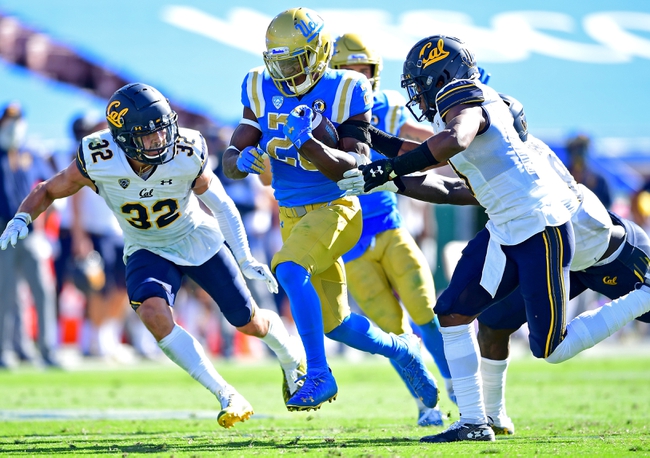 The UCLA Bruins and Oregon Ducks face off on Saturday in a Pac 12 after Dark college football showdown at Autzen Stadium.

The Oregon Ducks went through a lot of changes this season but one thing is still the same from last year’s team, they are winning games. In the last game against Washington State the defense wasn’t great giving up 29 points, but the offense was strong putting up 43 points and that led to an easy victory. On the season Oregon is averaging 39 points per game which is 22nd in all of football. QuarterbackTyler Shough has looked good throwing for 539 yards and five touchdowns, but the real strength has been with their running game. On the season Oregon is averaging 269.5 yards per game which is 5th in all of college football. In this game the defense is going to need to be good, but the offense should have no shortage of points scored.

THe UCLA Bruins have played two games so far this year and they currently sit with a 1-1 record. After losing to Colorado in the first game, UCLA got some revenge in game two beating the Cal Bears 34-10. In the first game of the season UCLA put up 42 points, but the defense gave up 48 points, and in this game it’s going to be about the defense being strong again. Quarterback Dorian Thompson-Robinson has had a big year and on the season he has thrown for 499 yards, seven touchdowns, and two interceptions. The offense is going to need to be good, but if this game gets into a shootout they will have problems coming away with the win.

UCLA’s defense struggles against good offenses and this is going to be a high scoring game that climbs well above the number. Look for this game to go well over the total and it shouldn’t even be all that close. Back the over. 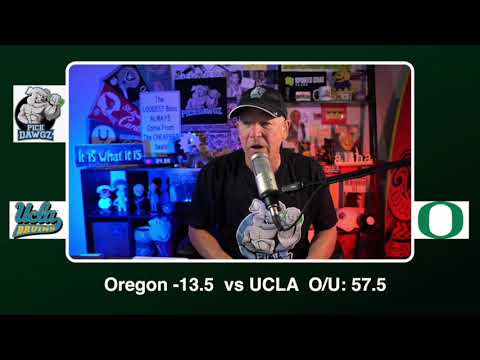