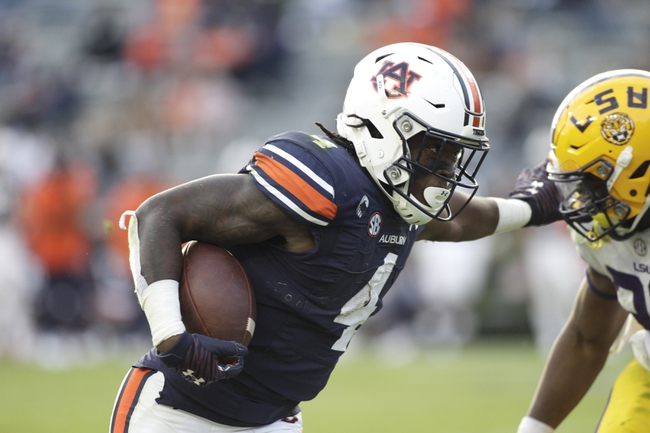 Tennessee's scheduled game against Texas A&M was canceled last week, therefore Tennessee was given an extra week of rest. Tennessee's last game was against Arkansas on November 7th, and in that contest, Arkansas was victorious by the final score of 24-13. Tennessee is now 2-4 on the year after starting the season with big aspirations. Tennessee has struggled on both sides of the ball this season, as the Vols have not been able to do too many things right in a contested SEC this season. Tennessee is on a four-game losing streak, with two of those losses coming against then top-three teams in Alabama and Georgia. Tennessee scores 20.7 points per game and earns only 318.5 total yards per contest, which is well below the conference's average. Tennessee allows 31.5 points per game as well, as the defense has struggled at times also.

Auburn had its game against Mississippi State canceled as well last week, as the SEC dealt with some scheduling issues in Week 11. Auburn's last game was against LSU on October 31st in what turned into a 48-11 demolition of LSU by Auburn. Auburn is now ranked #23rd in the nation and has won back-to-back games heading into this contest. Auburn is both 4-2 overall and in conference play this season. Auburn scores 28.3 points per game and earns 405.8 total yards per contest as well. Auburn also allows 22.8 points per game to opposing teams, as the defense has taken a big step in the right direction this season.

Auburn opens as 11.5-point favorites and the total is set at 51. I like Auburn to win this game by two touchdowns at home, as I think Auburn is plainly the better team on both sides of the ball. Tennessee has some work to do, and I like Auburn's chances for a comfortable home victory. 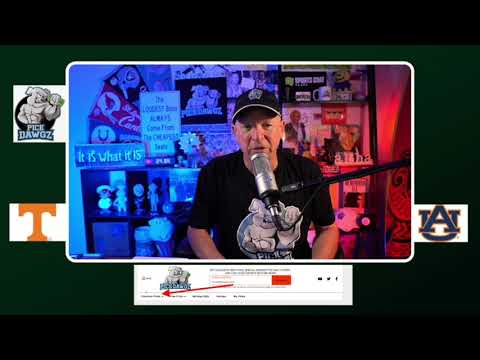