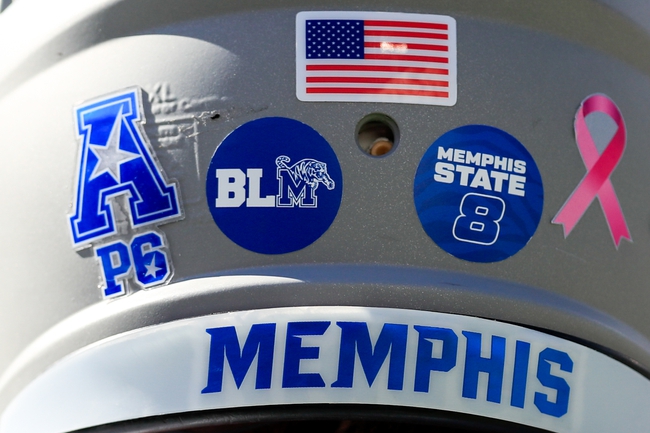 The Stephen F. Austin Lumberjacks and Memphis Tigers face off in a college football showdown at Liberty Bowl Memorial Stadium.

Stephen F. Austin has played a full FCS level schedule this season and coming into this game he sits with a 6-3 record. As of late, it’s been the defense that has been strong giving up only 20 points total over the last three games and in this one the defense is going to need to step up. On the season the Lumberjacks are averaging 27.2 points per game while the defense is giving up 18.67 points per game. At quarterback, Stephen F. Austin is led by Trae Self who has thrown for 1,884 yards, 14 touchdowns, and five interceptions. The offense is going to need to be good, but if the defense struggles they are going to be trouble.

On the other side of this matchup is Memphis who sits with a 4-2 record and their two losses aren’t really nothing to be ashamed about. The first loss was against SMU and the last loss was against Cincinnati. In the last game against South Florida, it wasn’t the most impressive game, but they were able to squeak out a win 34-33. At quarterback, Memphis is led by Brady White who has thrown for 2128 yards, 22 touchdowns, and five interceptions. On the season Memphis is averaging 33.2 points per game which is 41st in football. On defense, Memphis is averaging 35.7 points per game which is 97th in all of college football.