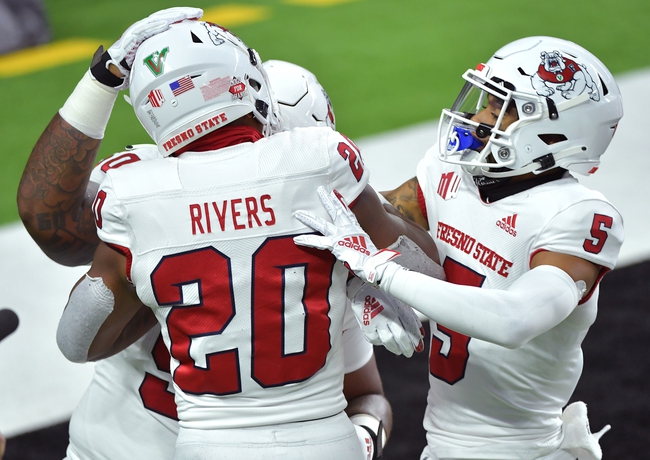 The San Jose State Spartans and Fresno State Bulldogs face off on Sunday in a college football showdown at Bulldog Stadium.

San Jose State has looked good so far this season winning all four of their games and in three of the games they were able to cover the spread. The other game was a push. San Jose State’s offense is good but the real strength has been with the defense that is only giving up only 15.2 points per game. Starting quarterback Nick Starkel has been good putting up 980 yards, nine touchdowns, and two interceptions. In this game the offense is going to need to be good, but more importantly, it’s going to be about the defense stepping up and making life tough on Fresno State’s offense. A turnover or two would also be very helpful.

On the other side of this matchup is the Fresno State Bulldogs who lost their first game of the season against Hawaii, but since that point they have played well winning three games in a row. In the last game against Utah State, the defense was strong giving up only 16 points per game but the offense stepped up in a big way putting up 35 points. On the season Fresno State is averaging 33 points per game while the defense is giving up 23.5 points per game. Bulldogs quarterback Jake Haener has looked good throwing for 1186 yards, nine touchdowns, and four interceptions.