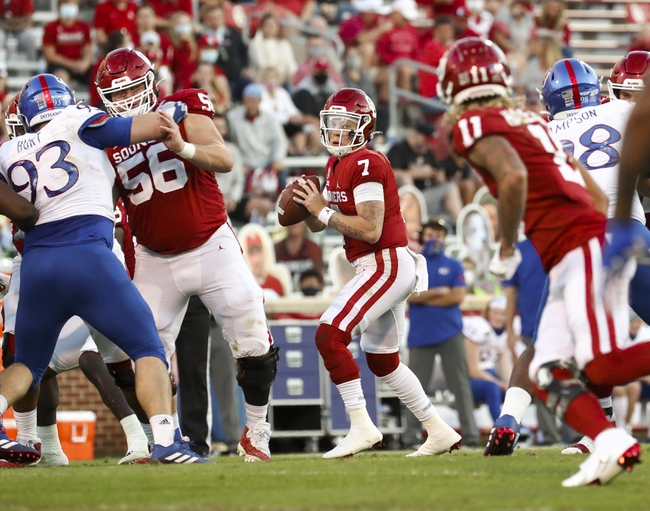 The Oklahoma State Cowboys and Oklahoma Sooners face off on Saturday in a college football showdown at OU Memorial Stadium.

Both of these squads hate each other so don’t be shocked if there is some chipiness from this Bedlam Series.

On the other side of this matchup is the Oklahoma Sooners who have lost two games in a row but coming into this game they have won four games in a row. Each of the last two games, Oklahoma has taken advantage of bad defenses each of the last two games scoring 62 points in each of the two games. On the season, Oklahoma is averaging 46.1 points per game while their defense is giving up 24.4 points per game. At quarterback, Oklahoma is led by Spencer Rattler who has thrown for 2018 yards. 18 touchdowns, and six interceptions.

When these two teams face off they are shootouts, and that is going to continue in this game. Look for both teams to run up the score, and it might come down to the last team to score will come away with the victory. Back the over to cash. 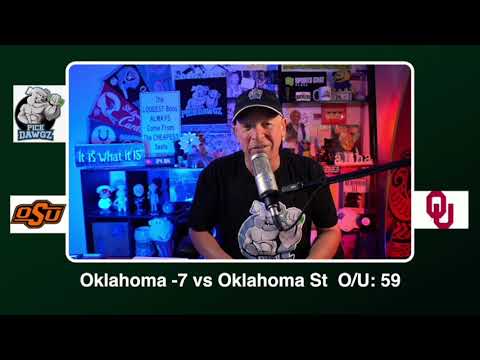