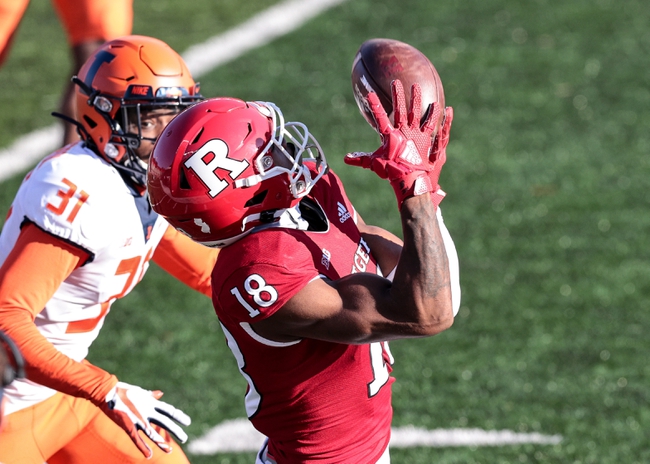 The Michigan Wolverines and Rutgers Scarlet Knights face off on Saturday in a college football showdown at High Point Solutions Stadium.

The Michigan Wolverines have had a terrible season and there are questions about how long Jim Harbaugh will continue to have a jobs. After winning the first game of the season against Minnesota, they have lost three games in a row and in the two of the games they were the favorites. In the last game against the Wisconsin Badgers, Michigan was down 28-0 at halftime and the second half wasn’t much better as they lost 49-11. On the season, Michigan is averaging 26.2 points per game while giving up 34.5 points. At quarterback, Michigan is led by Joe Milton who has thrown for 967 yards, four touchdowns, and four interceptions. If this is a game that Michigan loses, could this be the game where Habaugh finally gets fired.

On the other side of this matchup is the Rutgers Scarlet Knights who currently sit with a 1-3 record and they have also lost three games in a row. In the last game against Illinois, they were 5.5 point favorites, but the offense could only manage 20 points and that led to the defeat. At quarterback, Rutgers is led by Noah Verdal who has thrown for 723 yards, five touchdowns, and seven interceptions. Verdal’s seven interceptions has been issue, and in this game if they want to win, they need to take better care of the football. The Scarlet Knights defense also has had issues stopping team’s on 3rd down, and it’s something that is going to need to be better.

Michigan have struggled,and at this point of the season I don’t trust them to find success against basically anyone. Michigan’s offense is going to struggle to score and that is going to keep Rutgers close. Back Rutgers against the spread. 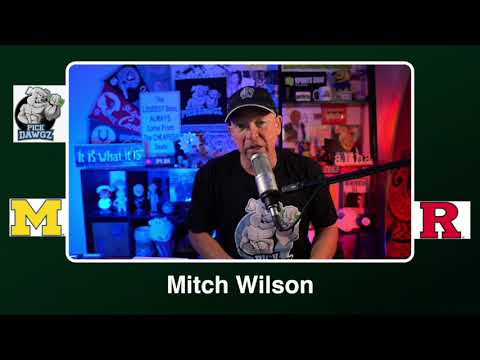