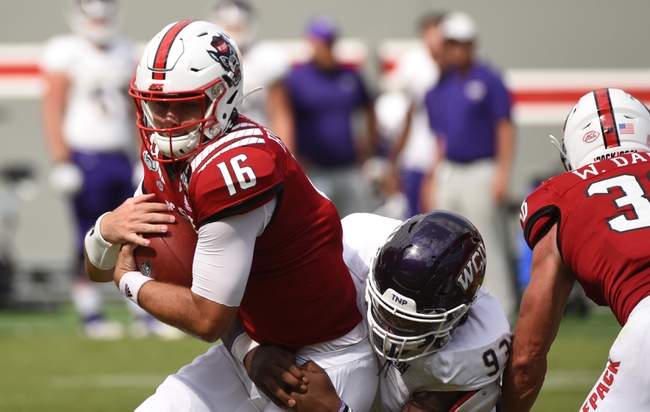 The Liberty Flames and NC State Wolfpack face off on Saturday in a college football showdown at Carter-Finley Stadium.

The Liberty Flames come into this game with a perfect 8-0 record and there is a team that probably feels like they should go on the road and take care of business in this game. This is a Liberty squad that already beat Virginia Tech earlier this season as 17.5 point underdogs. On the season Liberty is averaging 40.5 points per game while their defense is giving up 22.1 points per game. At quarterback, Liberty is led by Malik Willis who has thrown for 1,645 yards, 15 touchdowns, and one interception. In this game if Liberty wants to pull off the upset it’s going to come down to the defense stepping up and slowing down NC State.

On the other side of this matchup is the NC State Wolfpack who currently sit with a 5-3 record but coming into this game they have lost two of the last three games. The only win during that stretch was in their last game against Florida State, a game they won 38-22. On the season NC State is averaging 33.5 points per game while their defense is giving up 33.9 points per game. Starting quarterback Devin Leary is dealing with a shin injury and will be out for this game. Replacing him has been Bailey Hockman who has thrown for 1,044 yards eight touchdowns, and six interceptions. In this game, if they want to win, they cant have Hockman turning the ball over.

Liberty is the underdog, but this is the team with more confidence and they are going to find success in this game. Look for Liberty’s defense to slow down NC State’s offense enough, and come away with a victory. 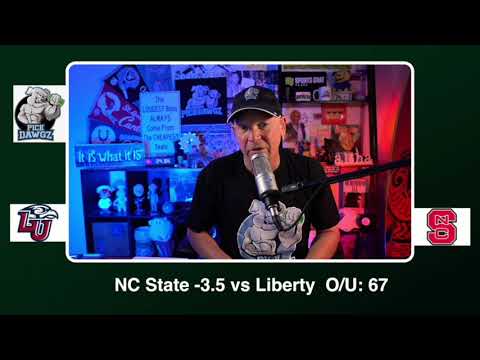