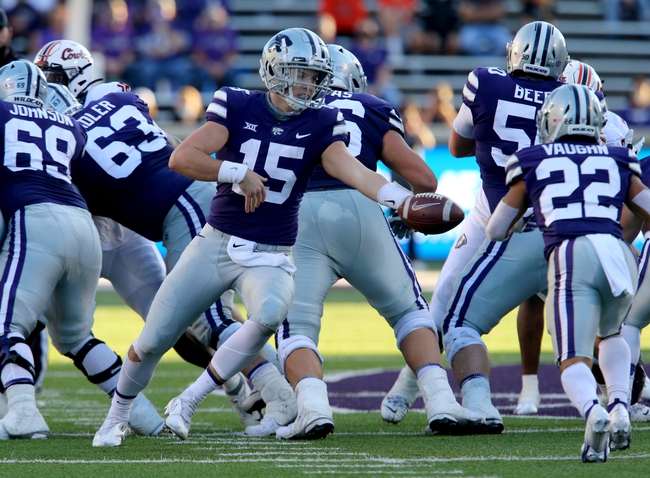 The Kansas State Wildcats and Iowa State Cyclones face off on Saturday in a college football showdown at Jack Trice Stadium.

The Kansas State Wildcats have had a good stretch of play this season, but coming into this game there are some struggles having lost two games in a row. Over the last two games the Wildcats only put up 28 points total and two games ago against West Virginia the defense gave up 37 points which led to the loss. Kansas State has bounced between two different quarterbacks this season but it looks like they are set on quarterback Will Howard who has thrown for 884 yards, five touchdowns, and five interceptions. In this game the defense is going to be tested, but if their offense can’t get anything going, they are going to be in trouble.

On the other side of this matchup is the Iowa State Cyclones who have found success this season and they currently sit with a 5-2 record, Each of the last two games, Iowa State’s offense has been strong putting up 90 points total, and in this game it’s going to be about running up the score early. Quarterback Brock Purdy has found success throwing for 1477 yards, 10 touchdowns, and six interceptions.In the last game against Baylor Purdy threw three interceptions and he needs to take better care of the ball in this game. On defense, Iowa State is giving up 27.6 points per game, and or an Iowa State squad that isn’t good enough. 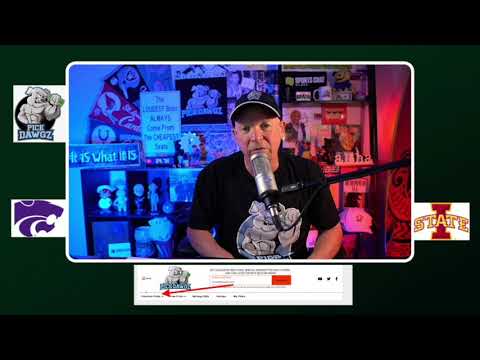