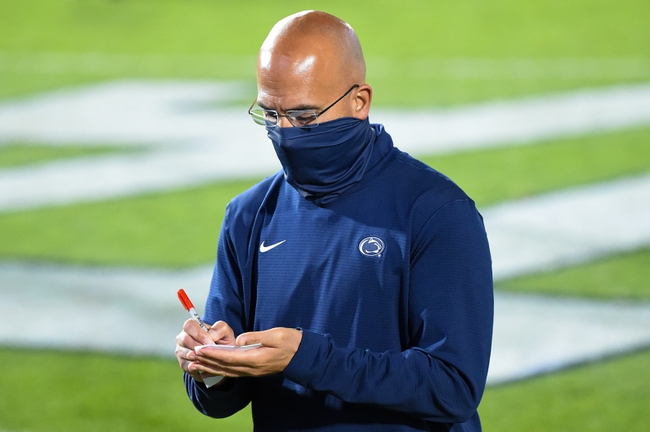 The Iowa Hawkeyes and Penn State Nittany Lions face off on Saturday in a college football showdown at Beaver Stadium.

The Iowa Hawkeyes lost their first two games of the season but they have looked dominant in each of the last two games. In the last game against MInnesota, the offense ran up the score putting up 35 points while giving up only seven points, and that led to the victory. Even though they have won each of the last two games, they need better quarterback play going forward. Spencer Petras has thrown for 759 yards, three touchdowns and four interceptions. This is a run first offense that is averaging 183.2 points per game and they will try to keep this game on the ground. On defense, Iowa is giving up 14.8 points and if they can create a couple of turnovers that is going to really help them come away with a victory.

On the other side of this matchup is Penn State who have been one of the biggest disappointments in all of college football. Penn State has lost all four of their games and in three of the games they were the favorites. Quarterback Sean Clifford has really struggled and there are many calls for this team to make a quarterback change. If Clifford does go to the bench, the new guy under center will Will Levis who has thrown for 219 yards this season. As bad as Clifford has been, the biggest issue has been with their defense that is giving up 34.8 points per game. At home the defense has been even better giving up 36.8 points per game.

Who would have thought at the beginning of the season that Iowa would be the favorite on the road at Penn State. If Penn State makes the quarterback change, I think that will give them a boost, and that will lead Penn State to a victory. Back Penn State to cover the spread. 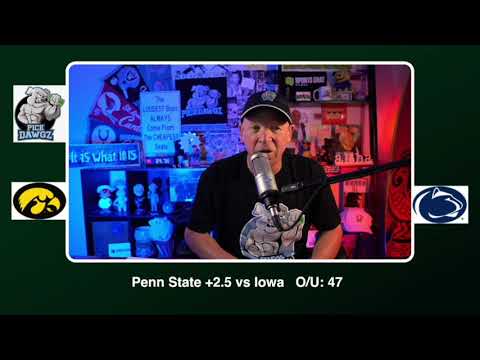