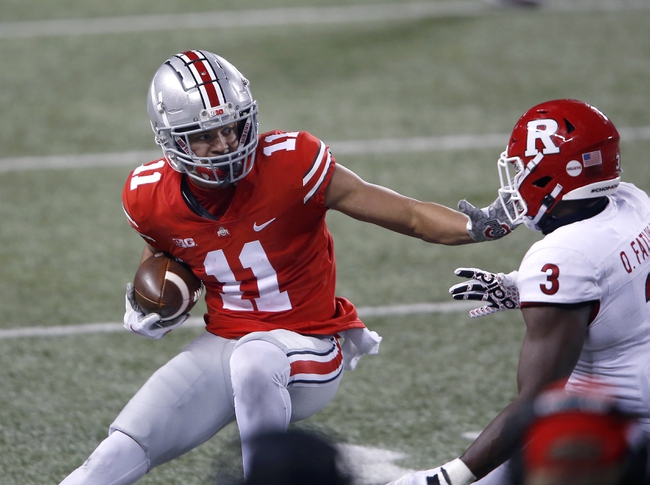 Indiana is coming off a 24-0 road win over Michigan State in Week 11 to improve to an impressive 4-0 on the year. Nobody saw this Indiana team starting its season the way it has, but the Hoosiers are certainly receiving respect from the AP Polls, ranking Indiana 9th in the nation. Indiana has taken down Rutgers, Penn State, Michigan and now Michigan State to start the season, but now the team's biggest test will take place on the road. Indiana will have to take on Big Ten favorite and college football playoff hopeful in Ohio State. A win for Indiana will almost certainly propel the team inside the top four in the rankings and could lead the team to a college football playoff appearance. Indiana has scored 33.8 points per game and has earned 362.8 total yards per contest as well. Indiana allows only 19.3 points per game to its opposition, as the defense has done a great job to start the season.

Ohio State did not play in Week 11, and still sits at 3-0 and ranked #3 in the nation. Ohio State's last game was a 49-27 win over Rutgers at home in Big Ten action. Ohio State is the heavy favorites to win the Big Ten and will be big favorites to win this game as well, even against a top-ten team. Ohio State should not have any issues with Indiana at home, but we have seen upsets like these before. Ohio State scores 46.3 points per game and earns 511.3 total yards per contest as well. Justin Fields, the quarterback of Ohio State, is off to a great season for the Buckeyes. Fields has 908 passing yards, 11 passing touchdowns, and zero interceptions to start the season. Ohio State has allowed 23.0 points per game this season, which is a tad high for this team.

Ohio State opens as 20-point favorites and the total is set at 64.5. Ohio State is going to win this game, but Indiana may be able to keep it close enough for a cover here. I think Indiana does enough on offense to catch a close cover on the road. 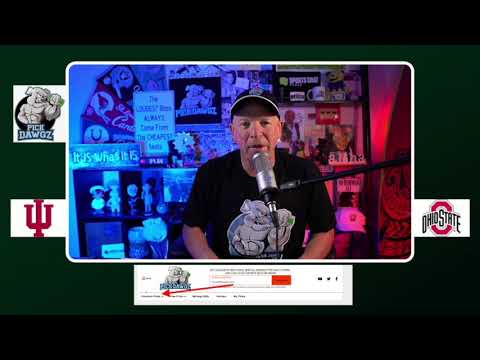