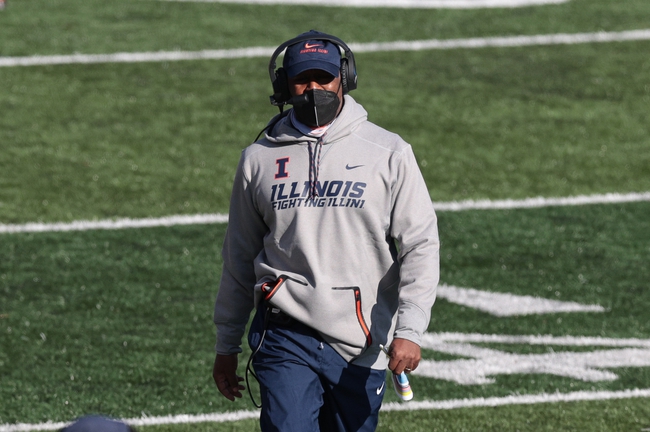 The Illinois Fighting Illini and Nebraska Cornhuskers face off on Saturday in a Big Ten college football showdown at Memorial Stadium in Lincoln.

Illinois have had some real struggles this season losing their first three games of the season, but they were able to come away with a victory in their last game against Rutgers. One big issue for Illinois is COVID and injuries have hit their quarterback room hard. Brandon Peters iss on the COVID list and Matt Robinson is dealing with a lower body injury that could keep him out of this game. If he can’t go,it’s going to be Coran Taylor who will be under center  and he has thrown for 379 yards, three touchdowns, and two touchdowns. On defense this season, Illinois is giving up 34.2 points per game which is 89th in all of college football.

On the other side of this matchup is the Nebraska Cornhuskers who lost their first two games of the season but they were able to pull off the big win in their last game against the Penn State Nittany Lions. One big change in the last game was they have put Luke McCaffrey under center and it looks like it’s going to be his job for at least a while. In the last game against Penn State McCaffrey threw for 152 yards and a touchdown. He also rushed for 67 yards and a touchdown. On defense, Nebraska is giving up 32 points per game and if they want to come away with a victory, it’s going to be important the defense locks down.

Nebraska looked good in their last game against Penn State but I think they will play down to their competition in this game. Illinois might not play the prettiest game, but they will do enough to keep it close enough to cover the spread. 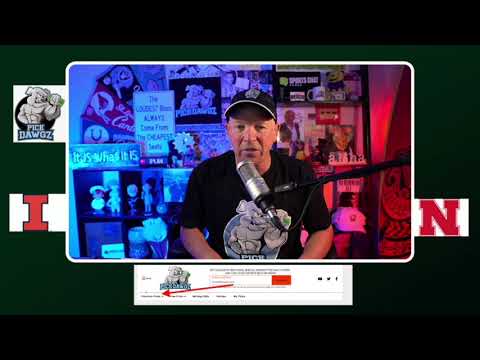