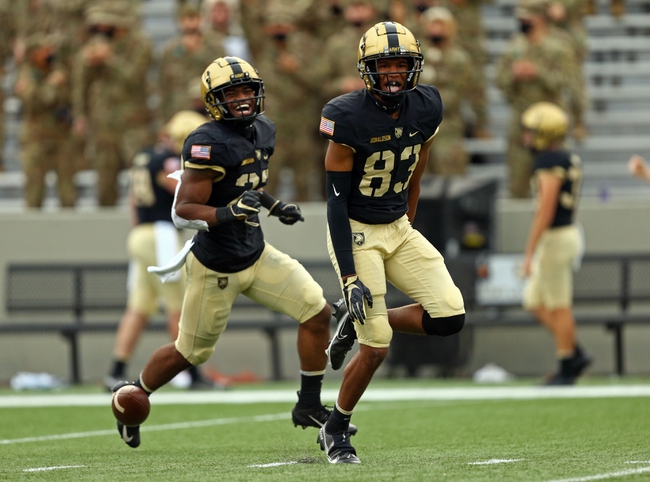 The Georgia Southern Eagles and Army Black Knights face off on Saturday in a college football showdown at Michie Stadium.

Georgia Southern have looked really good this season and coming into this game they have won three games in a row. Even with the success they can’t be happy with how the defense played against Texas State. Georgia Southern scored 40 points, but their defense gave up 38 points and the defense is going to need to be a lot better in this game. The Eagles are still a run first team and they are currently averaging 275.9 yards per game on the ground which is 4th best in college football.This is an offense that is averaging 27.4 points per game and in this game it’s going to be important that they control the clock and try to keep their defense off the field.

On the other side of this matchup is Army who had won four games in a row before being blown out by Tulane in the last game. In the last game against Tulane, the defense gave up 38 points while the offense could only score 12 and that led to the loss. Army runs the option offense and they are averaging 30.9 points per game and they need the offense to get going again. Even more important than the offense though, the defense needs to find a way to get back to their old ways. This isn’t really a team that is built to win shootouts, and if they fall behind early in this game, Georgia Southern is going to have issues coming away with the win.

Army looked bad in the last game and I don’t think this is going to be a game where they are going to be able to bounce back. Look for Georgia Southern to cover the spread in this one. 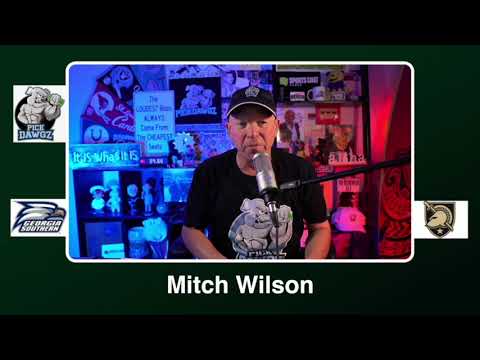