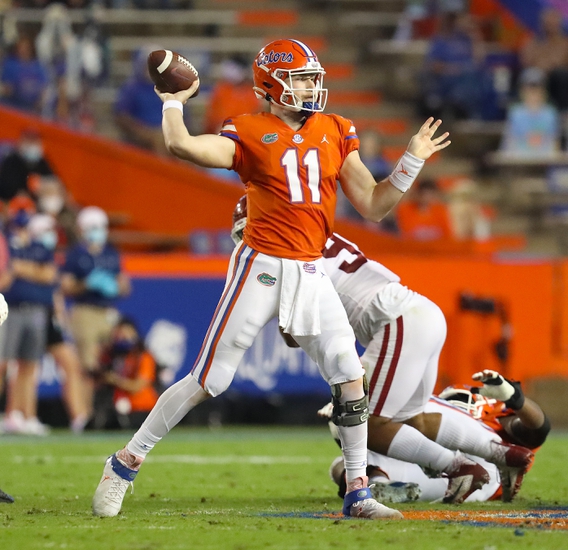 The Florida Gators and Vanderbilt Commodores face off on Saturday in a college football showdown at Vanderbilt Stadium.

The Florida Gators have found a whole lot of success this season and they control their dynasty to get a shot in the SEC Championship game. The only loss this season for Florida came against Texas A&M and coming into this game they have won three games in a row. In the last game against Arkansas, it was the offense that was the difference putting up 63 points. Quarterback Kyle Trask has had a big year throwing for 2,171 yards, 28 touchdowns, and three interceptions. Wide receiver Kyle Pitts is expected to be out for this game as he deals with a concussion. One problem for this Gators at times has been with the defense and if they lose more games this season, that is going to be an issue.

On the other side of this matchup is the Vanderbilt Commodores who have been terrible this season and they are still looking for their first win of the season. Vanderbilt has lost six games in a row but their offense did play their best game of the season against Kentucky. Vanderbilt put up 35 points, but their defense gave up 38 points and that led to the loss. At quarterback, Vanderbilt is led by Ken Seals who has thrown for 1291 yards, eight touchdowns, and eight interceptions. In this game, Vanderbilt is going to need the defense to be good, but if they can’t score, it’s not going to matter, they are going to lose this game in blowout fashion.

Florida scored 63 points in the last game, and in this game, they very well could get higher than that total. Look for this game to go well over the total and Florida is also going to cover this large number. 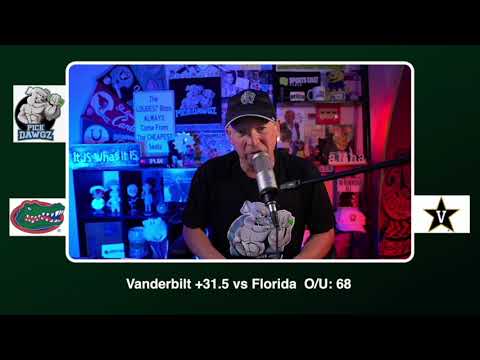