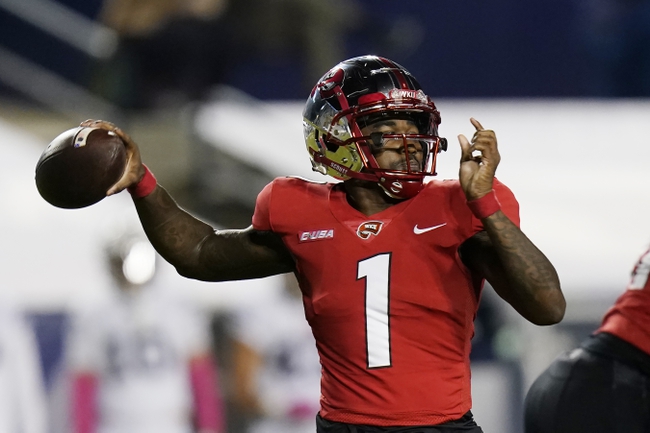 The Florida International Panthers and Western Kentucky Hilltoppers face off on Saturday in a college football showdown at Houchens Industries-L.T. Smith Stadium.

The FIU Panthers have only played four games so far this year but they have really struggled in all four of them. This is a team that lost to Jacksonville State by nine points earlier in the season  FIU’s offense has had issues getting their offense together for an entire game, and the 22.8 points per game that they are averaging hasn’t been enough. In the last game against FAU, the offense could only manage 19 points while their defense gave up 38 points. On defense, they have been decent against the pass but they are giving up 255.2 yards per game on the ground and in this game, the defense is going to need to step up in a big way.

On the other side of this matchup is the Western Kentucky HIlltoppers who come into this game with a 3-6 record but they are coming off a win in their last game against Southern Miss. The offense wasn't great in the last game scoring only ten points, but the defense locked down in a big way giving up seven points and that led to a victory. All season, Western Kentucky hasn’t been an elite offensive team and they are averaging only 14.7 points per game. The offense has issues going on long drives but against a bad defense, this is going to be a great chance to find success. Falling behind in this game is the last thing that can happen.

These aren’t two elite teams with their offenses but this total is too low. It might not be the prettiest game, but this game is going to go well over the total. In terms of the side it's a lean to FIU To cover the spread. 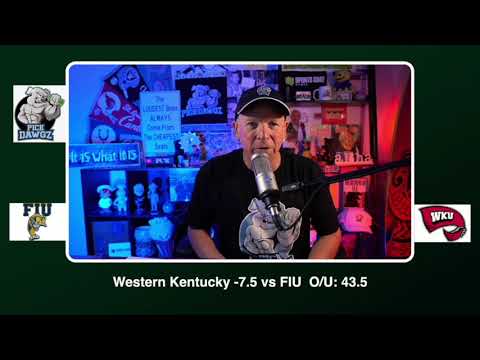