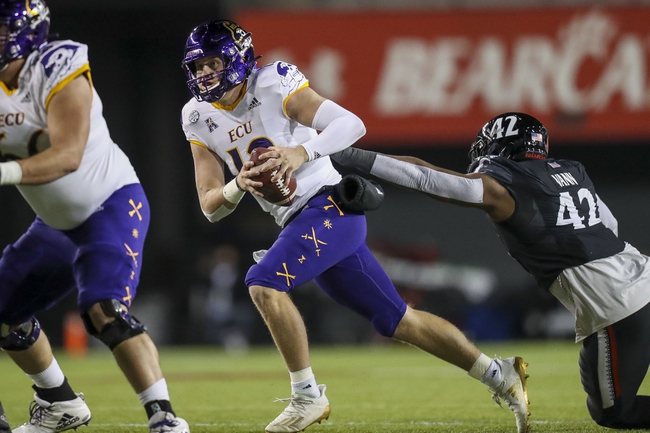 Temple is coming off yet another loss to UCF in Week 11 by the final score of 38-13. Temple is now on a four-game losing streak of its own, allowing at least 38 points in all four of those games. Temple is in the midst of a rebuilding season, and that can be seen on both sides of the ball. Temple only scores 22.7 points per game, which is well below average in the high-scoring and high-flying AAC. Temple's defense has been even worse, allowing 38.7 points per game and conceding 430.7 total yards of offense to opposing teams. Temple is 1-5 on the year and will look for its second home win of the season against a feasible opponent.

Temple opens as 2-point favorites and the total is set at 63. I like East Carolina to win this game outright, as I think East Carolina has the stronger team. This game should be high scoring, so I would also lean to the over here; however, the best play in my eyes would be East Carolina on the money line. There is a lot more value in taking East Carolina to win rather than taking the two measly points here. 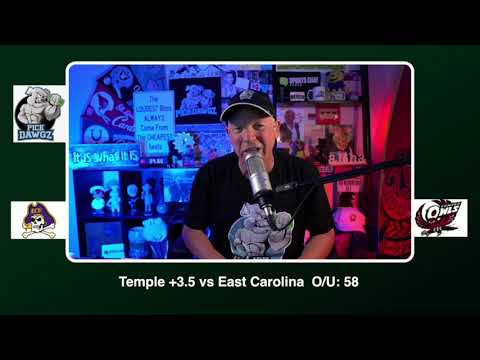