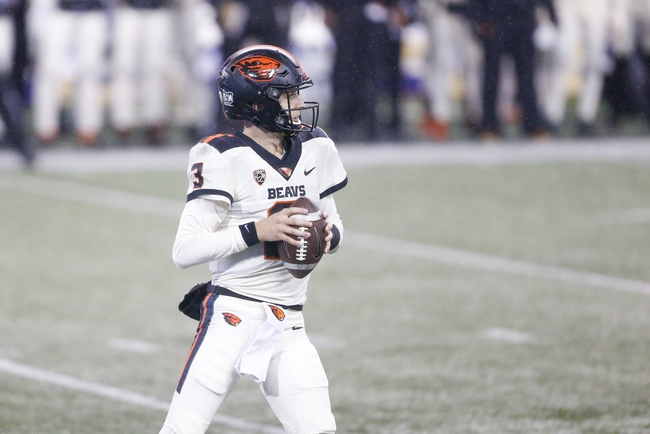 The Cal Golden Bears and Oregon State Beavers face off on Saturday in a college football showdown at Reser Stadium.

Oregon State has had COVID concerns this season but they have still played two games so far this year, losing each of the two games. After losing the first game of the season against Washington STate by ten points, they struggled in the second game not scoring any points in the second half and that led a 27-21 loss. On the season Oregon State is averaging 24.5 points per game while their defense is giving up 32.5 points per game. At quarterback, Oregon State is led by Tristin Gabbia who has thrown for 414 yards, one touchdown, and one interception. In this game the offense is going to need to find success and play a complete four quarters.

On the other side of this matchup is the Cal Golden Bears who many looked at as a dark horse in the Pac 12 but if the first game was any indication, that isn’t going to be the case. In the first game of the year against the UCLA Bruins, Cal’s offense couldn’t get a whole lot going, and their defense struggled to slow down the UCLA Bruins offense and that led to the loss. Quarterback Chase Garbers struggled to find his receivers, and the offense didn’t have anyone who was able to establish the ball on the ground. In this game of course the defense is going to need to be better, but if the offense can’t establish anything they are going to be in trouble.

Cal’s offense looked bad and I think that will continue in this game. Look for Oregon State to find just enough offensive success to come away with a victory. Take Oregon State on the money line. 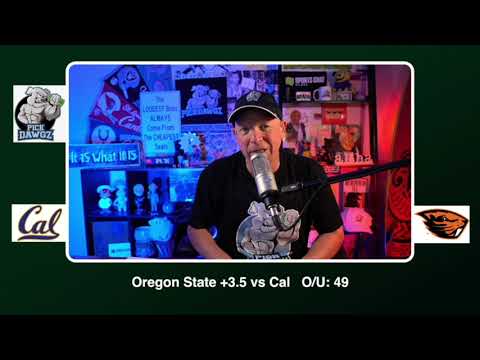