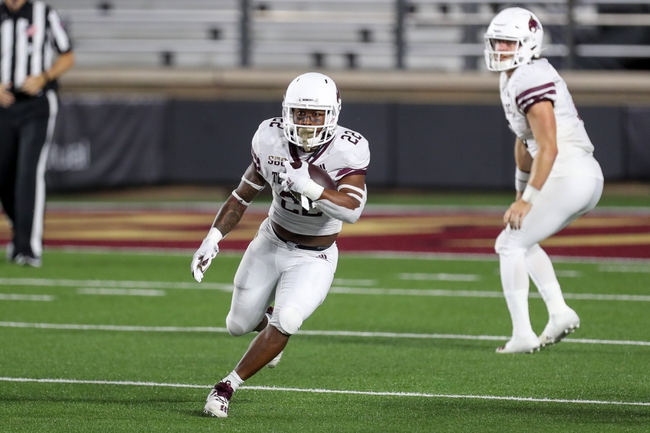 The Arkansas State Red Wolves and Texas State Bobcats face off on Saturday in a college football showdown at TSU Bobcat Stadium.

Coming into the season there were higher expectations surrounding this Arkansas State team, but there have been so major struggles and they currently sit with a 3-5 record and in conference they sit with a 1-4 record. Coming into this game Arkansas State has lost three games in a row and the offense hasn’t been having enough success. Two games ago against a Troy team that isn’t great, they only managed 10 points and that led to the loss. On the season, Arkansas State is averaging 29.8 points per game while the defense is giving up 38.6 points per game.Layne Hatcher and Logan Bonner have split series on offense and they need both guys to be good in this game.

On the other side of this matchup is the Texas State Bobcats who have one win on the season and coming into this game they have lost seven games in a row. In the last game against Georgia Southern, Texas State did manage 38 points, but their defense struggled giving up 40 points and that led to the two point loss. The offense has been all season for Texas State, but their defense has been a big issue giving up 36.4 points per game and going forward if they want any chance to come away with a victory the defense is going to need to step up in a big way. Texas State has n o issue getting into shootouts, but taking some pressure off the offense would be nice. 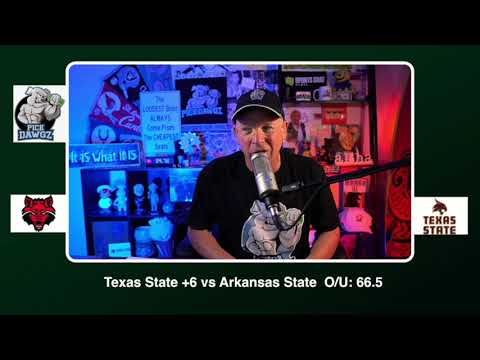