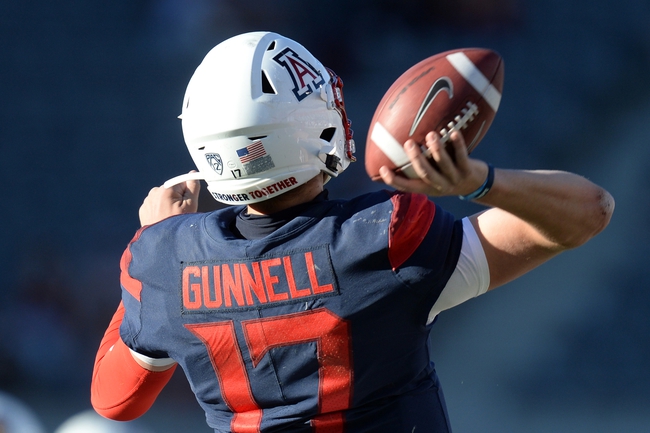 The Arizona Wildcats and Washington Huskies face off on Saturday in a college football showdown at Husky Stadium.

The Arizona Wildcats have only played one game so far this season and although they lost, they actually played well. Against USC, Arizona was able to score 30 points, but the defense gave up 34 points and that led to the loss. Arizona put up 444 yards in that game and in this one, and in this game they need the rushing game to be better. At quarterback, Arizona is led by Grant Gunnell who has thrown for 286 yards, three touchdowns, and one interception. On defense Arizona gave up 500 yards and in this game, it’s not going to get any easier. USC was outscored 14-10 in the 4th quarter and that led to the loss.

On the other side of this matchup is Washington who were 13.5 point favorites against Oregon State in the first game, but they only won by six points. Washington only scored 27 points in the first game, but the defense was good giving up 21 points and that led to the victory. Washington is a run first team and they had 267 yards per game on the ground. At quarterback, Washington is led by Dylan Morris who threw for 141 yards, but he failed to find the end zone. In this game it’s going to be about controlling the pace of the play with their running game. 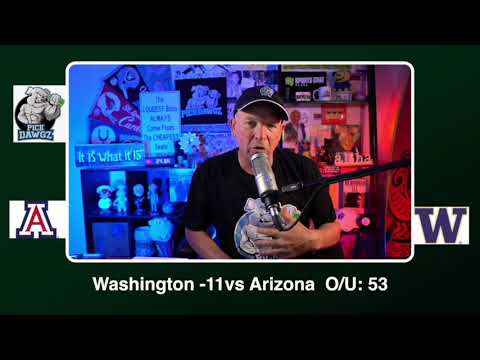