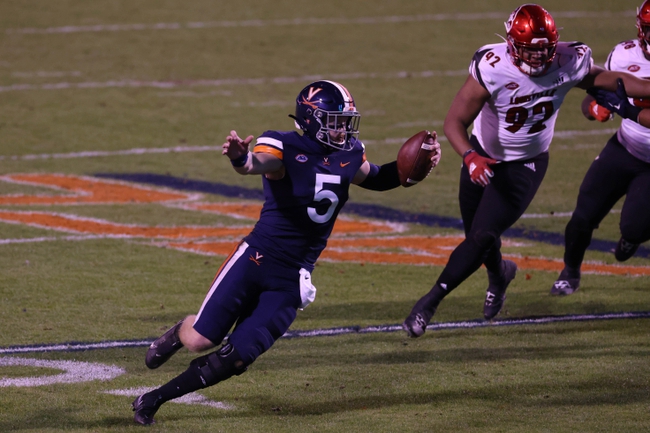 The Abilene Christian Wildcats and Virginia Cavaliers face off in a college football showdown at Scott Stadium.

Abilene Christian have played a mix of FCS and FBS level games and coming into this one they sit with a 1-4 record. And their only win came against Mercer earlier this season. This is a team that lost by only four earlier in the season against UTEP and also lost to Army 55-23. ACU’s last game came against Angelo State on November 7th and that was a game they lost by 13 points. On the season ACU is averaging 21.80 points per game while the defense is giving up 31.68 points per game. Quarterback Peyton Mansell has ha a big year throwing for 1,109 yards, five touchdowns, and three interceptions. In this game if they want any chance to keep this game close, the defense is going to need to step up in a big way.

On the other side of this matchup is the Virginia Cavaliers who sit with a 3-4 record on the season but coming into this game they have won two games in a row. In the last game against Louisville, it was the defense that stepped up in a big way giving up only 17 pints and that was enough to come away with the victory. On the season Virginia is averaging 27.7 points per game while their defense is giving up 30.9 points per game. Virginia is led by quarterback Brennan Armstrong who has thrown for 1,118 yards, 11 touchdowns, and eight interceptions. This is a game that really shouldn't be close so look for Virginia to try and get some of the younger guys some playing times.

ACU hasn't had much success and their offense is a big issue. Look for their offense to struggle and that is going to keep this game well under the posted total.