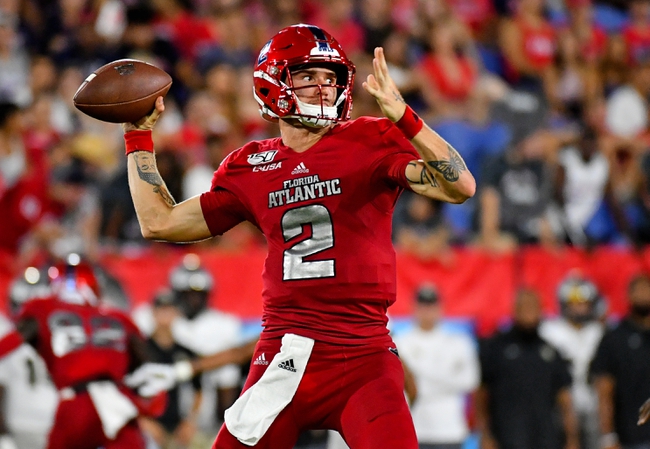 The UMass Minutemen and Florida Atlantic Owls face off on Friday in a college football showdown at FAU Stadium.

UMass has tried to patch together a season this fall, but maybe it would have been better they have taken the time off. Coming into this game, UMass has lost each of their two games and they have been outscored 92-10. In the last game against Marshall the offense did manage those ten points, but they did give up 51 points. Massachusetts defense is actually decent against the pass, but they have struggled to slow down the ball on the ground. UMass is giving up 287.5 yards per game on the ground, and in this game they need to find a way to be better with their front four. On offense, UMass is averaging only 190.5 yards per game which is 123rd in all of football.

On the other side of this matchup is the Florida Atlantic Owls who have looked good so far this year sitting with a 4-1 record, including winning each of their last three games. In the last game against FIU it was the offense that was the difference putting up 38 points and that led to the victory. On the season the Owls are averaging 20.4 points per game while the defense is giving up 13 points per game. The only loss this season for Florida Atlantic came against Marshall, a game they only gave up 20 points in, but they only scored nine points and that led to the loss. Florida Atlantic is averaging 209 yards per game on the ground and in this game look for the Owls to keep this game on the ground and really try to control the clock and game. 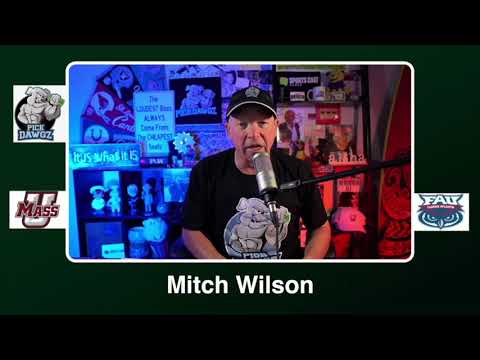