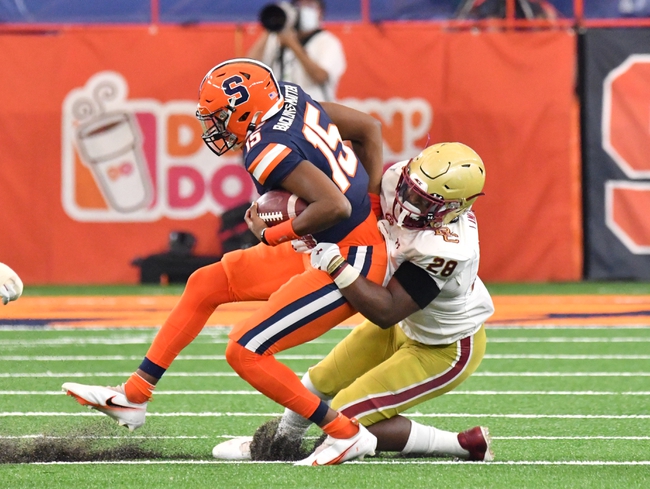 Syracuse had its bye week in Week 11 of the season. Syracuse is 1-7 on the year and 1-6 in ACC conference play, as it has been a disappointing season for Dino Babers and the Orange. Syracuse's last game was a 16-13 loss to Boston College on November 7th. Syracuse's defense held up well in that game, but the common denominator has been Syracuse's inability to put points on the board. Syracuse only scores 18.3 points per game, which is well below average in the ACC this season. Syracuse's defense has also struggled this season, allowing 31.1 points per game to opposing teams. Syracuse will look to break its losing streak with a road win over Louisville, but it will not be an easy task. 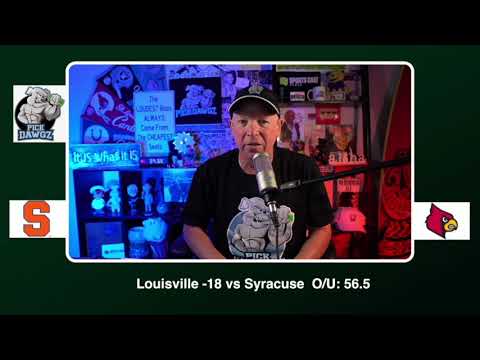