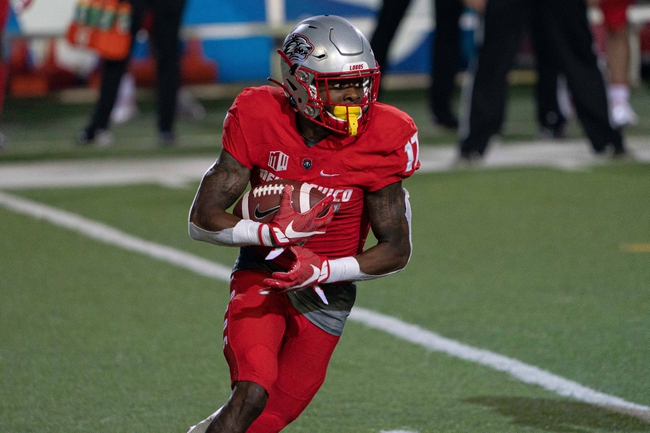 New Mexico is coming off a 27-20 loss to Nevada at home in Week 11 of the season for its third straight loss. New Mexico has started the season with a 0-3 season for the first time since the 2011 season, as it has been a disappointing start for the Lobos. New Mexico has dropped games to San Jose State, Hawaii, and now Nevada to start the year. New Mexico has scored an average of 24.7 points per game and has earned 431.3 total yards per contest as well. New Mexico's quarterback, Tevaka Tuioti has thrown for 475 yards, four passing touchdowns, and one interception. New Mexico has allowed 34.7 points per game, as the defense has struggled badly so far this season. New Mexico's defense took a step in the right direction against Nevada, but there is still plenty to improve for New Mexico.

Air Force's last game came against Boise State on October 31st, as the team has dealt with COVID-19 issues for the past two weeks. Back and ready to play its fourth game of the season, Air Force is 1-2 on the year. Air Force's only win of the season came against Navy on October 3rd, which was a big statement win for the Falcons. Air Force will now try to even up its record with a home win against a struggling New Mexico squad. Air Force has scored 25.3 points per game and has earned 397.3 total yards per contest as well. Air Force earns 330 rushing yards per game, which is typical for the military teams.

Air Force opens as 10.5-point favorites and the total is set at 56. I like New Mexico and the points here for a few reasons. I believe that New Mexico's offense can do enough to keep this game close against a weak Air Force defense. Also, as bad as New Mexico has been on defense, its rushing defense has actually done a great job so far this year (allowing only 81.0 rushing yards per game). I think New Mexico has a chance to win this game outright, but take the points to be safe. 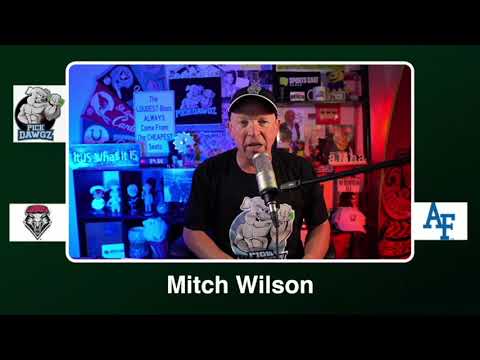