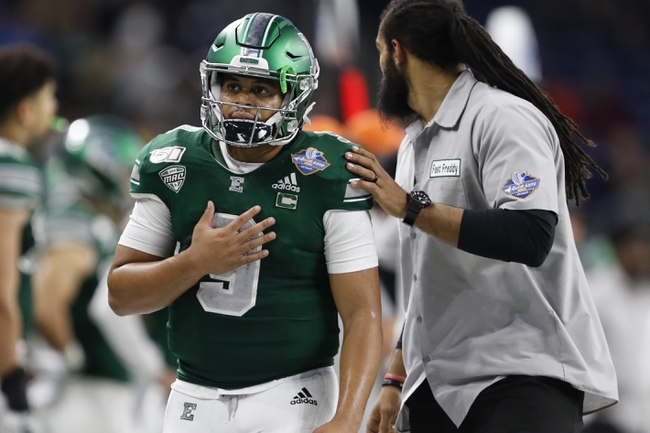 The Toledo Zips and Eastern Michigan Eagles face off on Wednesday in a college football showdown at Rynearson Stadium.

Toledo looked really good in their first game of the season, but in the last game they choked it away against Western Michigan and that led to a three point loss. The offense has been good in each of the first two games putting up 38 points but in the last game against the Broncos the defense gave up 41 points. Toledo was outscored 20-7 in the 4th quarter and that led to the loss. At quarterback, Toledo is led by Eli Peters who has thrown for 553 yards, five touchdowns, and one interception. There is no reason to believe the offense won’t be good in this game, but this needs to be a game where the defense needs to step up or they are going to be in trouble in terms of coming away with the victory.

Eastern Michigan’s defense is an issue and that is going to continue in this game. Look for Toledo to run up the score, Eastern MIchigan will have no answer, and Toledo will cover the spread. 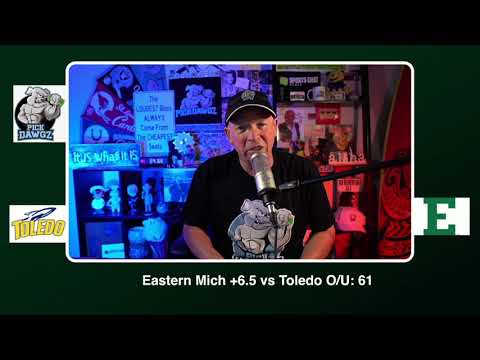