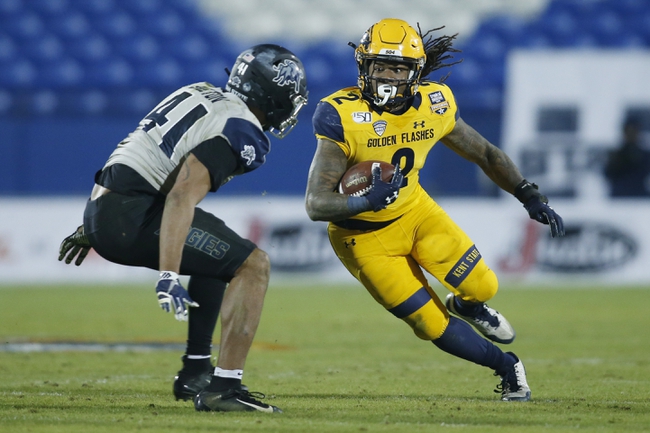 Akron is coming off a 24-10 loss to Ohio in Week 11 during Tuesday MACtion a week ago. Akron was 27.5-point underdogs in that game, so only losing by 14 can be seen as a small moral victory for the Zips of Akron. Akron is now 0-2 to start the season, which is not a surprise to anyone. Akron's first loss of the season came against Western Michigan two weeks ago by the final score of 58-13. In the two games Akron has played this season, the team is averaging 11.0 points per game and 345.5 total yards of offense per contest as well. Akron is also allowing 41.0 points per game to its opposition to start the season, as well as an average of 395.5 total yards.

Kent State is going to win this game and reach a 3-0 mark for the first time in the MAC. Kent State should have no problem with this Akron team, and even though Akron was able to cover against Ohio, I do not like Akron's chances against this Kent State team. I believe this Kent State is even better than last year's club, and I like Kent State to win and cover in this one. 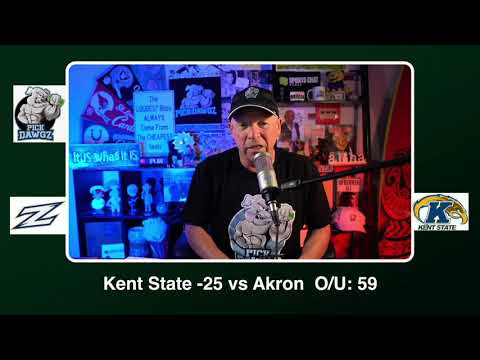