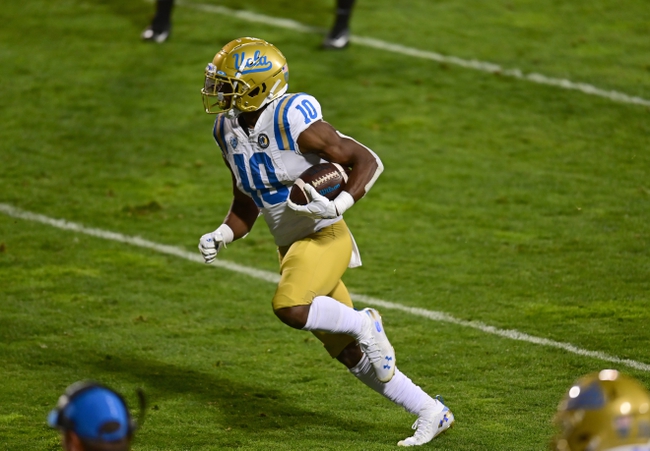 UCLA was originally supposed to play Utah this week; however, covid-19 derailed those plans, and now we are set for a Cal vs. UCLA matchup on Sunday.

Cal will be playing in its first game of the season, a game that Cal will not have much time to prepare for. Cal is coming off a 7-5 regular season in 2019 and a Redbox Bowl win over Illinois. Cal returns a few key players on both sides of the ball heading into the season, including starting quarterback Chase Garbers. Garbers will be playing in his senior season in 2020, and he is coming off a solid campaign in 2019. Also returning for Cal is running back Christopher Brown Jr, who had 914 yards rushing and eight rushing touchdowns for the Golden Bears a season ago. Cal has five projected starters that are seniors in the starting lineup on defense and four on offense as well. Cal would love to start its season off with a big win over its biggest rival, but taking on a team that has already gotten a game in this season is no easy task.

UCLA is coming off a 48-42 loss to Colorado on the road in its first game of the season in Week 10. UCLA's defense did not show up to play in that game, allowing 525 yards and 48 points to Colorado in the loss. UCLA will now try and bounce back and earn its first win of the season at the Rose Bowl. UCLA is led by quarterback Dorian Thompson-Robinson, who will need to be a bit more accurate in the passing game for UCLA. Thompson-Robinson went 20-40 for 303 yards, four passing touchdowns and an interception in the loss.

I like UCLA to earn a rebound win in this game. Both teams had games canceled this week, but UCLA has the edge by already getting a game in this season. I will take UCLA and the points in what should be an exciting game. 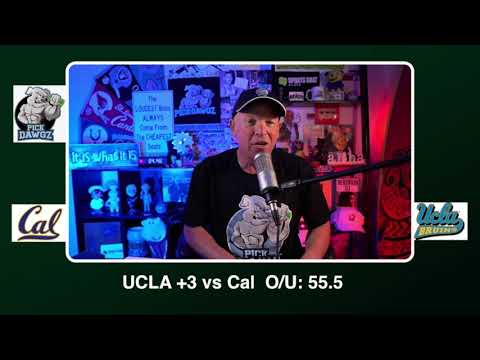