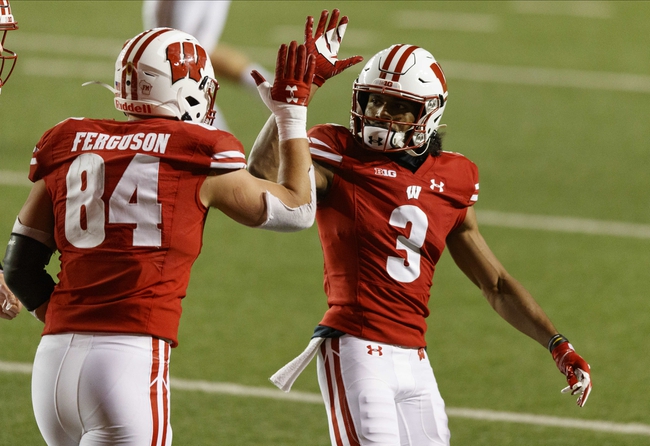 The Wisconsin Badgers and Michigan Wolverines face off on Saturday in a Big Ten college football showdown at MIchigan Stadium.

On the other side of this matchup is the Wisconsin Badgers who have all kinds of questions heading into this game and a lot of them we might not even know about. Quarterback Jack Coan is still out with a foot injury and Graham Mertz will have to miss this game because of COVID. QuarterbackChase Wolf is also showing COVID symptoms and is questionable for this game. OVerall 22 different players have tested positive for COVID which really puts this game into doubt. Wisconsin did have no issues winning their first game of the season in blowout fashion against Illinois, but there are still so many questions surrounding this team. If you are wanting to bet on the Badgers,waiting till closer to gametime might be the smart idea.

On the other side of this matchup is the Michigan Wolverines who have played three games so far this year and they have won only one game. After beating Minnesota in the first game in impressive fashion, Michigan has lost two straight games. Against Indiana in the last game the offense could only manage 21 points while the defense gave up 38 points and that led to the loss. Quarterback Joe Milton has thrown for 869 yards, four touchdowns, and two interceptions. Milton has missed too many easy throws though and his job isn’t going to get any easier against very good defense.

Even with all the COVID issues, Michigan isn’t a team that I am ready to get behind and they are going to really struggle in this game. Look for Wisconsin’s defense to find success and that will lead them to a victory and a cover of the spread in this game. 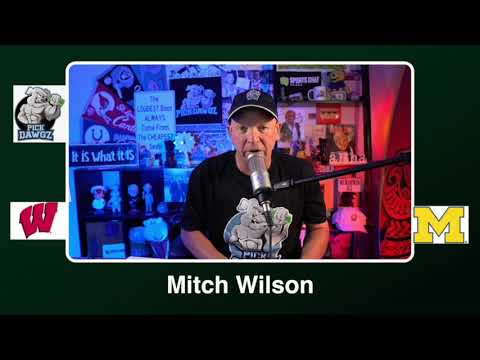