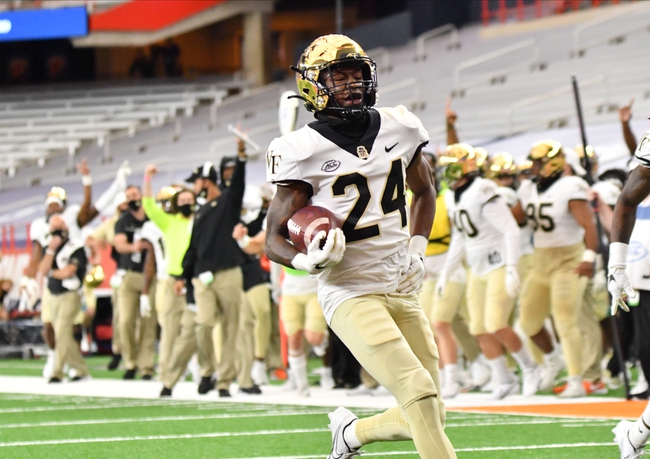 The Wake Forest Demon Deacons and North Carolina Tar Heels face off on Saturday in a college football showdown at Kenan Memorial Stadium.

Wake Forest started off their season slow losing their first two games of the season, but since that point they have been lights out winning four games in a row. This is an offense that has been elite, and in three of their four games they have scored at least 38 points and that includes a game against Campbell where they scored 66 points. Sophomore quarterback Sam Hartman is having a big year throwing for 1253 yards and four touchdowns.On the season, Wake Forest is rushing for 175.5 yards per game. On defense, Wake Forest’s defense has been inconsistent, and they are going to be really tested in this game. If Wake Forest wants to pull off the upset, it’s going to be important that the secondary plays well. Falling behind would be about worst case scenario for Wake Forest in this game.

On the other side of this matchup is the North Carolina Tar Heels who have played well for the most parts this season but they have had a couple of terrible losses that will probably be the story once this season is over.North Carolina has won five of their seve games with the losses coming against Florida State Virginia. In the last game, North Carolina’s offense ran up the score putting up 56 points and that was enough to come away with the victory. Quarterback Sam Howell has thrown for 2081 yards, 17 touchdowns, and five interceptions, but at times in key moments he has made very questionable decisions.

This really feels like a letdown spot for North Carolina and I think they are going to struggle. I actually like Wake Forest to win this game outright, but I will take the points just to be safe. 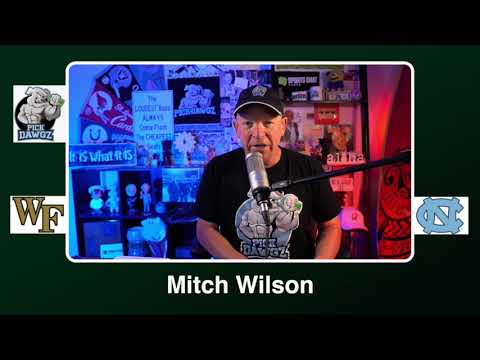