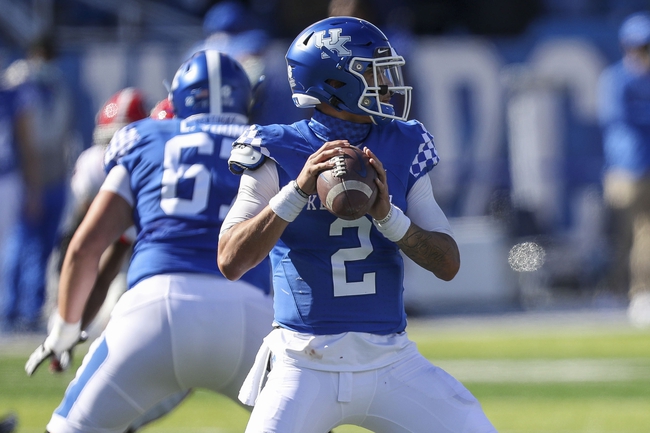 The Vanderbilt Commodores and Kentucky Wildcats face off on Saturday in a college football showdown at Commonwealth Stadium Kentucky.

The Vanderbilt Commodores have really struggled this season and coming into this game they are still looking for their first win.In the last game against Mississippi State Vanderbilt’s defense did make enough stops to only lose by seven points, which was enough to come away with a cover of the spread. Vanderbilt’s offense has been terrible this season averaging only 12.8 points per game and it’s not going to get any easier against a strong defense. At quarterback Vanderbilt is led by Ken Seals who comes into this game averaging 1,066 yards, six touchdowns, and eight interceptions. If turnovers continue to be a problem, it might be time for Vanderbilt to make a quarterback change. On defense Vanderbilt is giving up 35.4 points per game and almost 280 yards per game through the air. The only way for Vanderbilt to win this game is if the defense is good.

On the other side of this matchup is Kentucky who got out to a fast start to the season but they have lost two games in a row against MIssouri and Georgia. The defense has been strong all season but over the last two games, Kentucky scored 13 points total and that led to a victory. One big issue was quarterback Terry Wilson missed the last game with a hand injury and it’s unclear at this point if he is going to be able to go. If Wilson can’t go it will be Joey Gatewood who has thrown for 109 yards on the season.  On the season Kentucky is averaging 20.8 points per game while the defense is giving up 19 points per game. The defense will probably be strong again in this game, but if the offense can’t get going, that would be quite the disappointment.

Kentucky’s defense is elite and Vanderbilt is going to have some major issues scoring. Look for a very defensive battle and that is going to lead to this game going well under the total. In terms of the side it’s a lean to Vanderbilt. 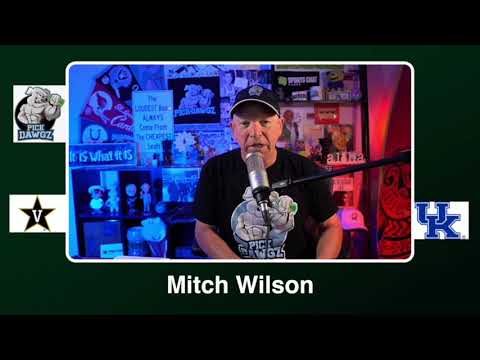