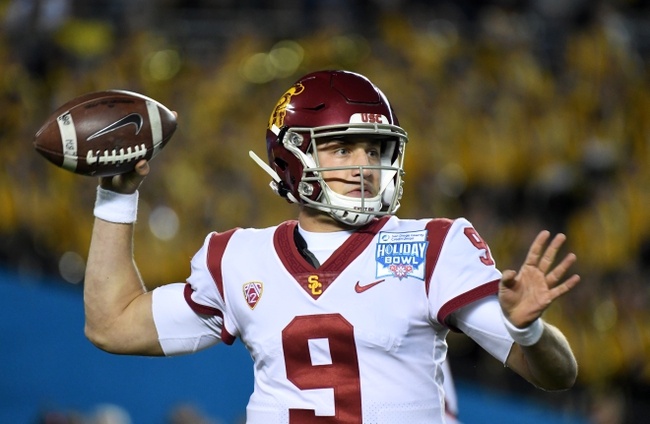 The 20th ranked USC Trojans will travel to Arizona Stadium to take on the Arizona Wildcats this Saturday night in College Football action.

The 20th ranked USC Trojans kicked off their 2020 season on a winning note after defeating the Arizona State Sun Devils, 28-27, this past Saturday. USC looked like they were in trouble after trailing by a 27-14 margin late, however, USC recovered an onside kick after making it a one-possession game on a 26-YD TD reception by Bru McCoy and was able to pick up the victory after a 21-yard TD reception by Drake London with just 1:20 left in the game. USC outgained Arizona State by a 556-392 margin and still picked up the victory despite committing four turnovers.

The Arizona Wildcats will kick of their 2020 season after their planned season opener agianst the Utah Utes was cancelled last week due to COVID-19. Arizona will be looking to have more success this season in their limited schedule after finishing the 2019 season with just a 4-8 record with a 2-7 Pac-12 record. Arizona started the year well, going 4-1 with wins over Texas Tech, UCLA, & Colorado, however the Wildcats struggled the rest of the way and lost their final 7 games.

USC struggled with turnovers in their season opener, however, you have to credit the Trojans with coming up with some big plays late and avoid the upset. Arizona will have a lot of familiar faces on the offensive end, however, the Wildcats still look as if they are going to be a team overmatched on the defensive end. USC offense is very talented and between he fact that I think they will be able to put up 35+ points on the Wildcats defense and for the fact that this will be Arizona’s for live action of the season, I think USC pulls away in the 2nd half in this one and covers this large road spread. Good Luck! 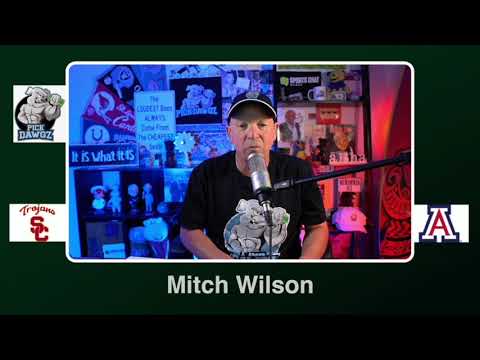