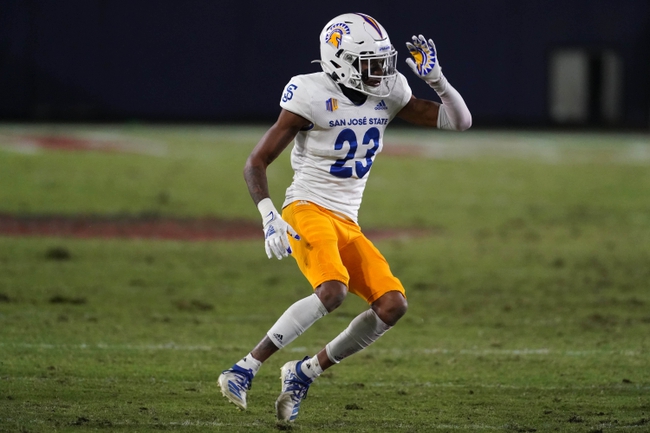 The UNLV Rebels and San Jose State Spartans face off on Saturday in a college football showdown at Spartan Stadium.

There weren’t many expectations surrounding this UNLV team heading into the 2020 season but they have really struggled losing all three of the games. UNLV has also failed to cover the spread in all three of the games. UNLV’s offense has been a big issue and in two of the three games they have scored 19 points or less. In the last game against Fresno State they scored 27 points, but the defense really struggled giving up 40 points. On the season UNLV is giving up 37 points per game. On offense, UNLV is led by Max Gilliam who has thrown for 472 yards, four touchdowns, and two touchdowns. In this game if they want any chance to come away with a victory, they need the defense to be better or they will be in big trouble.

On the other side of this matchup is San Jose State who come into this game with a 3-0 record and they have also covered the spread in each of the three games. San Jose State’s offense isn’t elite but their defense has been strong giving up only 14.7 points per game. In the last game against San Diego State, they gave up 17 points and even though starting quarterback Nick Starkel got knockout out early, they still came away with a victory. The big question about Starkel is will he be able to go in this game, but that probably won’t be decided until closer to game time. If he can’t go it will be Nick Nash who gets the start and he has thrown for 183 yards, two touchdowns, and one interception.

San Jose State’s defense is strong and they are going to lock down the UNLV offense. The Spartans offense will run up the score and that will be enough to come away with a victory and a cover of the spread. 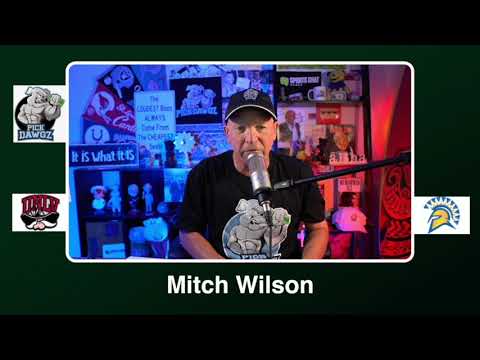