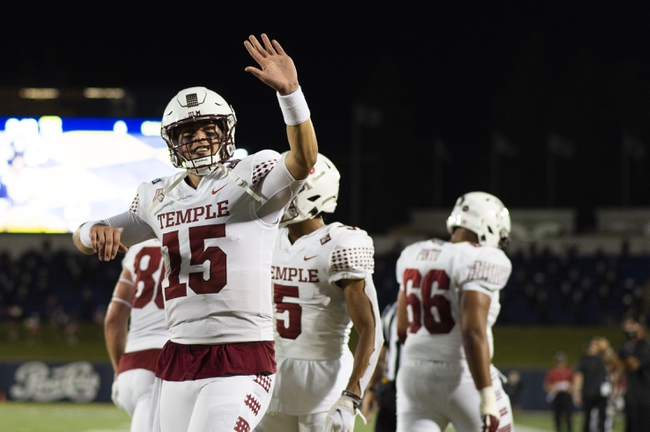 The Temple Owls and Central Florida Knights face off on Saturday in a college football showdown at the Bright House Networks Stadium.

The Temple Owls are having a down year and so far this season they have won only one of their five games. That win came back in mid october against the South Florida Bulls. The Owls biggest issue this season has been with their defense and in the last game against SMU they gave up 47 points. Temple has lost each of the last two games and failed to cover the spread in each of those two games. On the season Temple is giving up 38.8 points and over 433 yards per game. On offense, Temple is banged up and the big question is who will be under center. Trad Beaty is dealing with a concussion and Anthony Russo is dealing with a shoulder injury. Both players are officially questionable for this game and if neither guy can go they will probably turn to Re-al Mitchell who has thrown for 105 yards and one touchdown.

On the other side of this matchup is the UCF Knights who have been up and down this season but even when they struggle they are usually fun to watch. Central Florida does come into this game having won two games in a row and in the last game against Houston they came away with a 44-21 victory. On the season the Knights are averaging 45 points per game and over 650 yards a game overall. At quarterback, South Florida is led by Dillon Gabriel who has thrown for 2,506 yards, 21 touchdowns, and two interceptions. On the ground, Central Florida has also had a whole lot of success rushing for 234 yards a game. In this game it’s going to be all about the offense running up the score and making this game a shootout.

UCF is an elite offensive team and Temple is going to have issues slowing them down. I also expect Temple will score plenty of points and this game is going to well over the posted total. 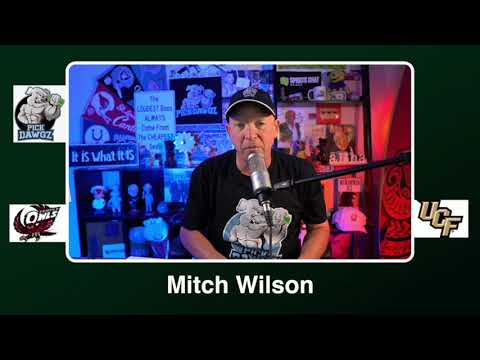