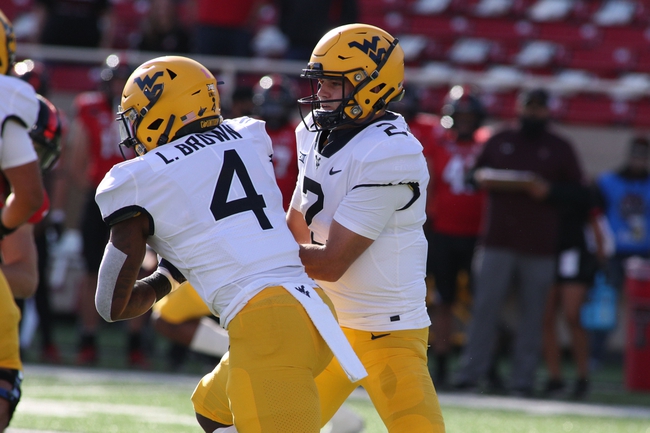 The TCU Horned Frogs will travel to Mountaineer Field at Milan Puskar Stadium to take on the West Virginia Mountaineers.

The TCU Horned Frogs won their 2nd straight game and improved to 3-3 (3-3 Big 12) after defeating the Texas Tech Red Raiders, 34-18, this past Saturday. TCU’s defense did a great job slowing down the Texas Tech passing attack and had no trouble securing the victory after taking 27-10 lead late in the 3rd quarter on a 48-yard TD run by Max Duggan. TCU outgained Texas Tech by a 343-311 margin and forced one Red Raiders turnover in the victory. Leading the way for the Horned Frogs was QB Max Duggan who despite throwing for just 73 yards & 1 INT, was able to light it up with his legs as he finished the game with 154 rushing yards & 3 TD’s on 19 carries.

The West Virginia Mountaineers dropped to 4-3 (3-3 Big 12) on the season after being defeated by the 22nd ranked Texas Longhorns, 17-13, this past Saturday. West Virginia was able to slow down the high-scoring Texas offensive attack, however, the Mountaineers offense surpingsly had a difficult time agianst the Texas defense and could not fight after Texas took a 17-10 lead midway through the 3rd quarter. West Virginia was outgained by Texas by a 363-360 margin and did not force a turnover in the loss. Leading the way for the Mountaineers was QB Jarret Doege who completed 35 of 50 passes for 317 yards.

TCU has a great playmaker in QB Max Duggan, however, this offense really does not have a bunch of weapons and could run into some serious trouble against a West Virginia defense that is very good. West Virginia has been great lately ATS at home and as I think Leddie Brown and Jarret Doege will be able to have some success against a TCU defense, I think the play here is to take the Mountaineers to cover this small home spread. Good Luck! 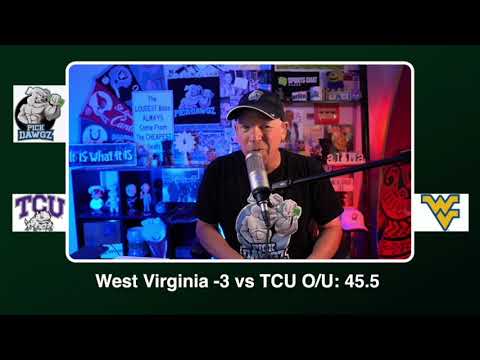