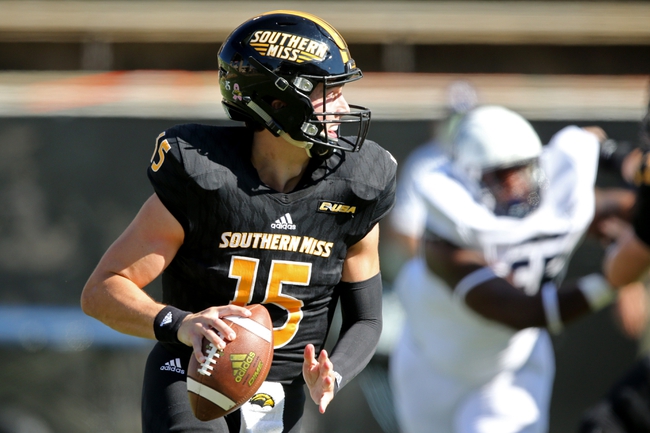 The Western Kentucky Hilltoppers lost their 2nd straight game and dropped to 2-6 (1-3 C-USA East) on the season after being defeated by the FAU Owls, 10-6, this past Saturday. In a defensive battle that saw no points until the 3rd quarter, Western Kentucky could not hold on late after a 11-yard TD run by the Owls Javion Posey with 2:27 left in the game gave FAU the lead for good. Western Kentucky was outgained by FAU by a 273-257 margin in the loss. Leading the way for the Hilltoppers was RB Gaej Walker who had 78 rushing yards on 17 carries.

Both Southern Mississippi and Western Kentucky have struggled this season and although the Hilltoppers are the better team, it is hard to trust Western Kentucky to win by over a TD when the offense is averaging just 15.3 ppg on the season. Southern Mississippi has a decent offense that should be able to put up some points and as I expect this one to stay within one possession, I think the play here is to take the Golden Eagles and the points. Good Luck! 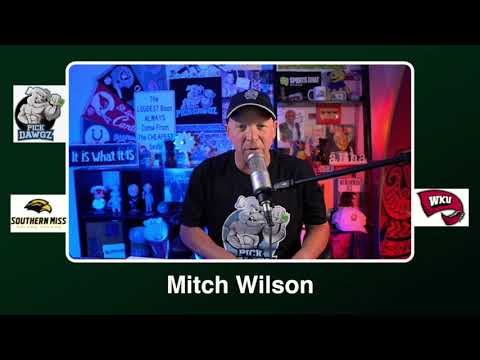