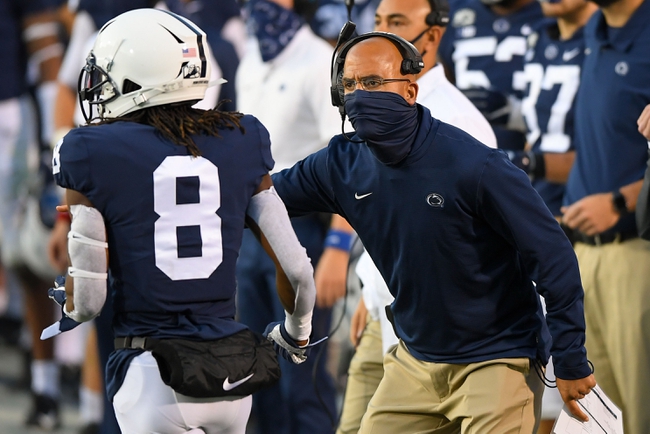 Who would have thought Penn State would be sitting with an 0-3 record right now. Penn State has lost each of their first three games of the season and in two of the games they were the favorite. In the last game against Maryland they were 27 point favorites but they lost 35-19. The defense has been a big issue for Penn State giving up 36.3 points per game and the offense hasn’t been able to make up for it. Sean Clifford is the quarterback for Penn State and he hasn’t been good enough this year throwing for 859 yards, nine touchdowns and five interceptions. In this game, Penn State is facing an offense that hasn’t been elite so the defense needs to be better. If Penn State drops to 0-4 after this game there is going to be some calls for changes.

On the other side of this matchup is Nebraska who come into this game having lost two games in a row and they also failed to cover the spread in each of the games. On the season Penn State has scored only 30 points total and there are now questions about the quarterback position. Adrian Martinez has been the starter for the team, but Luke McCaffrey got plenty of playing time against Northwestern, and he looked good. In the first game of the season, Nebraska’s defense struggled in the first game against Ohio State but against Northwestern they created turnovers.

These are two teams who haven’t looked good, and I think both offenses are going to struggle to score in this game. No matter who starts at quarterback for Nebraska, they will struggle, and that is going to lead to this game staying well under the total. 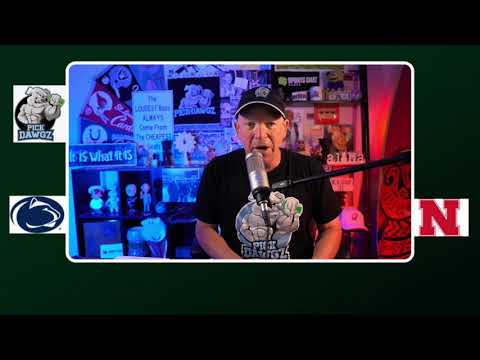