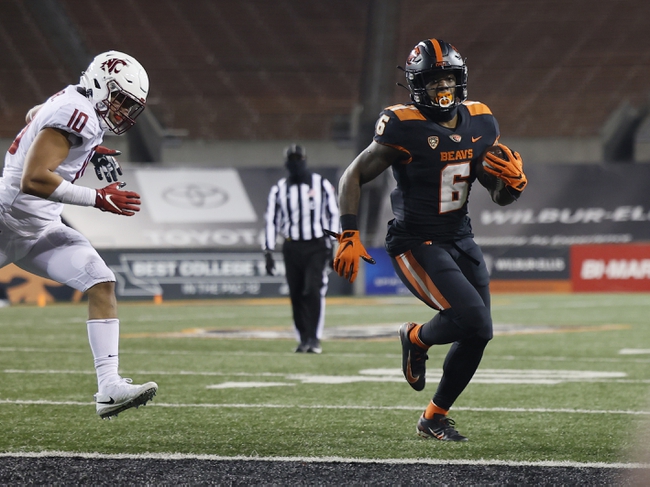 The Oregon State Beavers and Washington Huskies face off in a college football showdown at Husky Stadium.

The Washington Huskies will start the Jimmy Lake era when he coaches his first game on Saturday against Oregon State.The Huskies were expected to open up the season against Cal but that game was canceled because of COVID. The big question heading into this game for Washington is who will be under center. Kevin Thomson, Jacob Sirmon, redshirt freshman Dylan Morris and freshman Ethan Garbers.all look to be in the running to get the start. Lake has made it clear whoever is playing the best will get the starting job, no matter who it is. Behind the starting quarterback will be Richard Newton who is expected to take over the starting job after being a change of pace back last season. On defense, Washington is going to be a little shorthanded with defensive lineman Levi Owuzurike and defensive back Isaiah Gilchrist opting out.

On the other side of this matchup is Oregon State Beavers who played their first game of the season against the Washington State Cougars and the defense let them down giving up 38 points and that led to the loss. Oregon State really struggled against the run and that led to the loss. At quarterback, Oregon State is led by Tristian Gebbia who has thrown for 329 yards and a touchdown.At running back, Oregon State is led by Jermar Jefferson who rushed for 21 times for 120 yards and three touchdowns. The offense is going to need to be good, but most importantly the defense is going to need to find a way to step up in a big way.

Oregon State’s defense is an issue and that is going to continue in this game. Look for Washington to run up the score, the Beavers aren’t going to have a chance to keep up, and that will lead to the Huskies covering the spread. 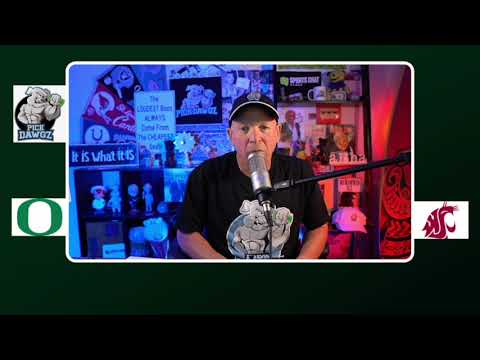