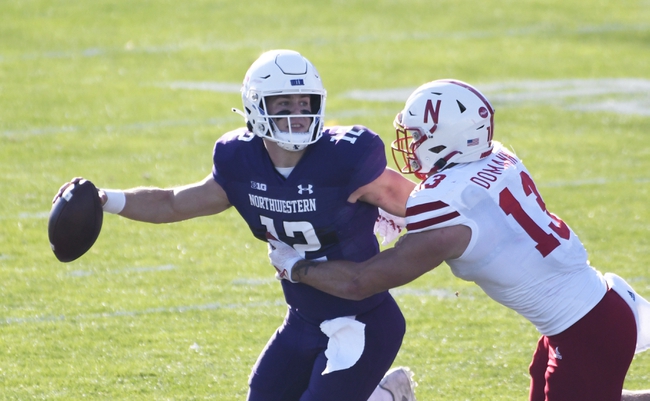 The Northwestern Wildcats and Purdue Boilermakers face off on Saturday in a Big Ten college football showdown at Ross-Ade Stadium.

The Northwestern Wildcats are super banged up coming into this season but they have won each of their first three games of the season. During those three games, Northwestern has covered two spreads and the other game ended in a push. In the last game against Nebraska, Northwestern’s offense made a lot of mistakes, but their defense was elite giving up 13 goals, and that led to the victory. Northwestern’s defense has been strong this year giving up only 12 points per game. At quarterback, Northwestern is led by Peyton Ramsey who has thrown for 511 yards, three touchdowns, and three interceptions. In this game, it’s going to need to be the defense that steps up in a big way and makes life tough on Purdue.

On the other side of this matchup is Purdue who have played two games this seasons and they were able to win each of the games. In the last game against Illinois, Purdue’s defense wasn’t great at times but they made enough plays and that led to a 31-24 victory. On the season Purdue is averaging 27.5 points per game while giving up 22 points. One big question for this team is if star wide receiver Rondale Moore is going to be on the field for this game. At quarterback, Purdue are led by Aidan O’Connell who has thrown for 653 yards, five touchdowns, and two interceptions. Purdue is facing a good defense and the offense needs to step up.

Northwestern’s defense is good and that will continue in this game. Look for them to lock down Purdue offense and that will be enough to come away with a big victory on the road. 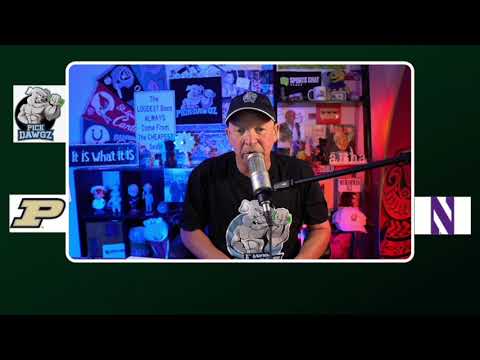