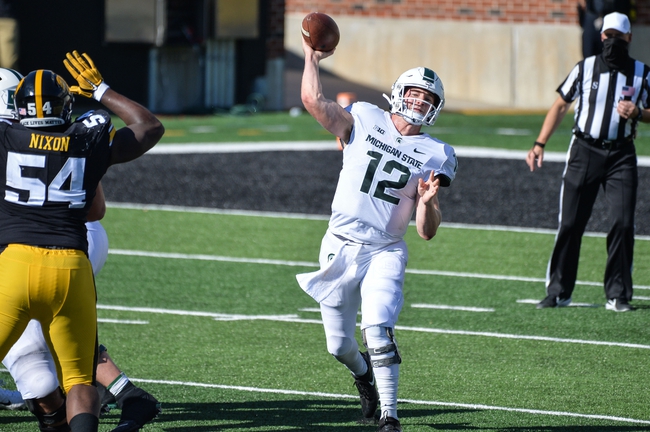 Indiana is coming off a statement win over Michigan in Week 10 by the final score of 38-21. Indiana covered the number easily in that one, beating Michigan by three scores at home to move its record to 3-0 on the year. Indiana is now ranked #10 in the nation according to the AP Polls, which no one could have imagined heading into the season. Indiana has wins over Penn State, Rutgers and Michigan, as its record is also 3-0 in Big Ten play. Indiana has scored 37.0 points per game and has earned 339.3 total yards per contest as well. Indiana has allowed 25.7 points per game to the opposition as well, as its defense has done a decent job against the tough competition Indiana has faced. Indiana's quarterback Michael Penix Jr. has had a great start to the season, throwing for 750 yards, seven touchdowns and only one interception through his first three games.

Indiana opens as 8-point favorites and the total is set at 53. I like Michigan State to bounce back at home and keep this game close. I am not ready to consider Indiana a top-ten team in the nation, and I think the bookies are giving the Hoosiers a little too much love. 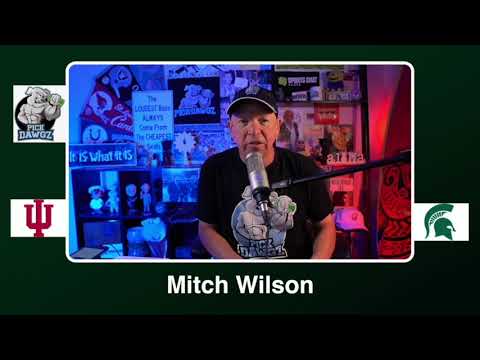